10 TV Shows You Never Knew Were Shot at LACS

Often the success of a television series lies less in the “who” and “what” and even more so with the “where,” which is why “Location, location, location” is more important in the film business than it is in any other industry. That may be why finding the right location for a tv show is a determining factor in the makings of a successful series.

At Los Angeles Center Studios, we’re proud of both large and small-scale films that have passed through our gates. But we’re equally as proud of the television productions that have called LACS their home.

Along with our six, 18,000 square foot sound stages and a wide array of standing sets, our full-service independent studio is well-known throughout the television production industry for its variety of flexible locations including closed-off public streets, subterranean garage and loading dock, and versatile lobby (to name just a few), which has made shooting options for tv shows almost limitless.

Not to mention the proximity to Downtown Los Angeles, just a stone’s throw away.

And while many have shot select pieces of their series on our soundstages or around our campus, with 450,000 square feet of office space for entertainment-related and creative companies, a significant number of successful series have planted their production home offices right here on our 20-acre lot for the duration of their run.

We’ve chosen to highlight 10 TV Shows with behind-the-scenes insights and fun facts involved in the filming of each show. 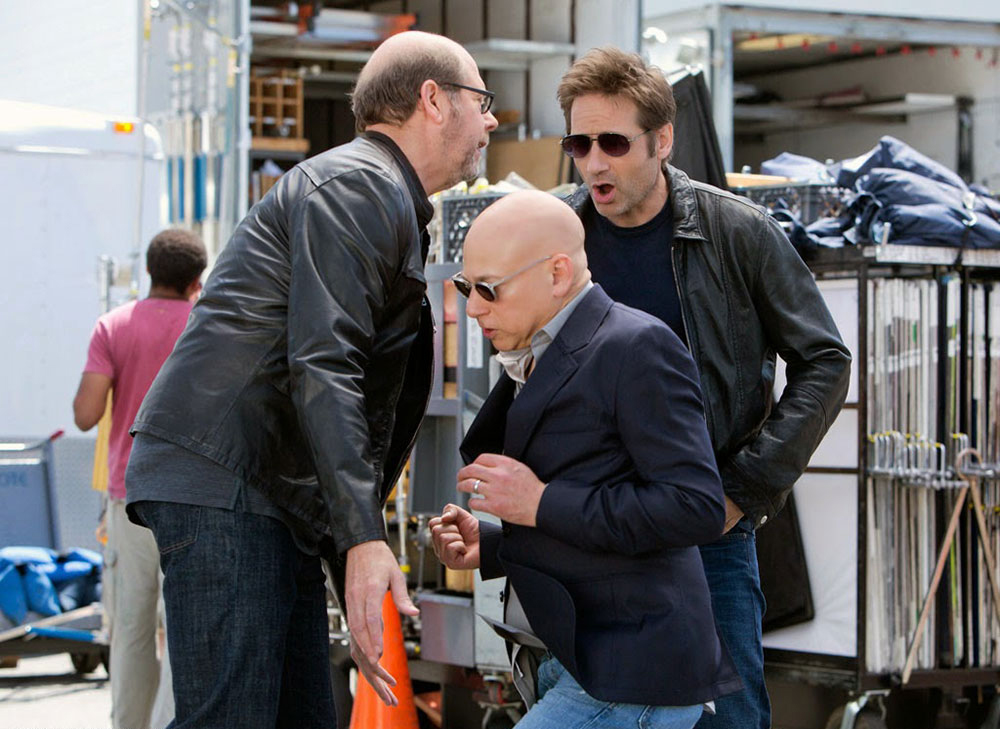 The episode was a show within a show and the characters visited someone on a set that was the aftermath of an explosion. This was filmed on Boylston Street. 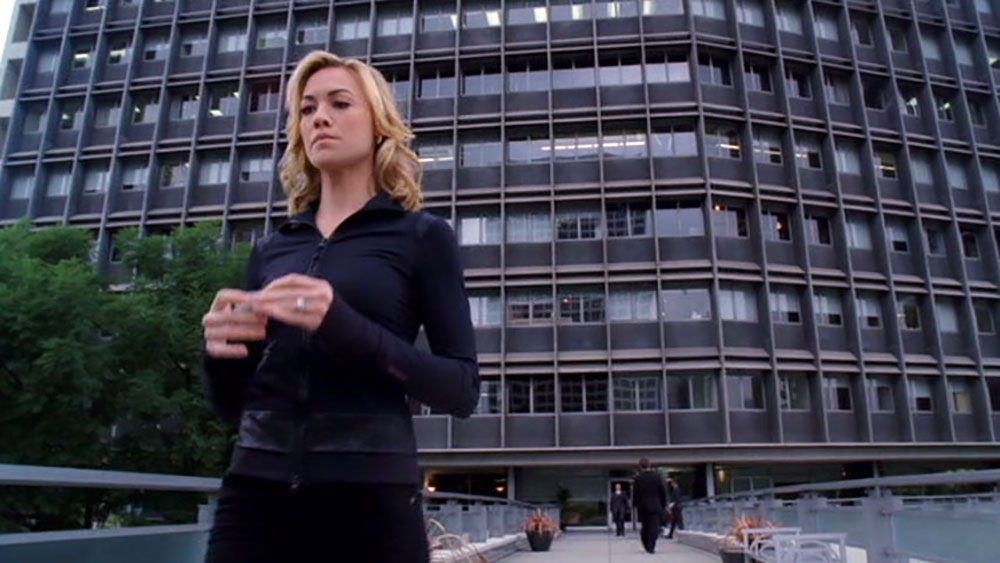 In this episode Quinn detonates Sarah’s bomb. Notice the building the background? Shot on the pedestrian bridge of LACS. 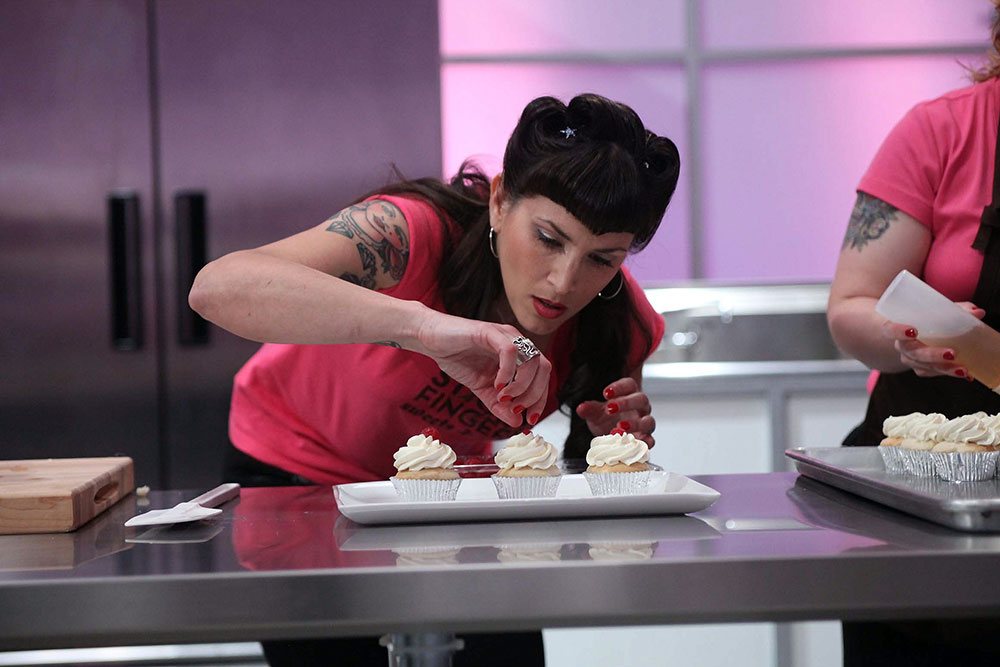 Filmed on a sound stage, when they completed a challenge and had extra cupcakes, they delivered them to the studio management offices. 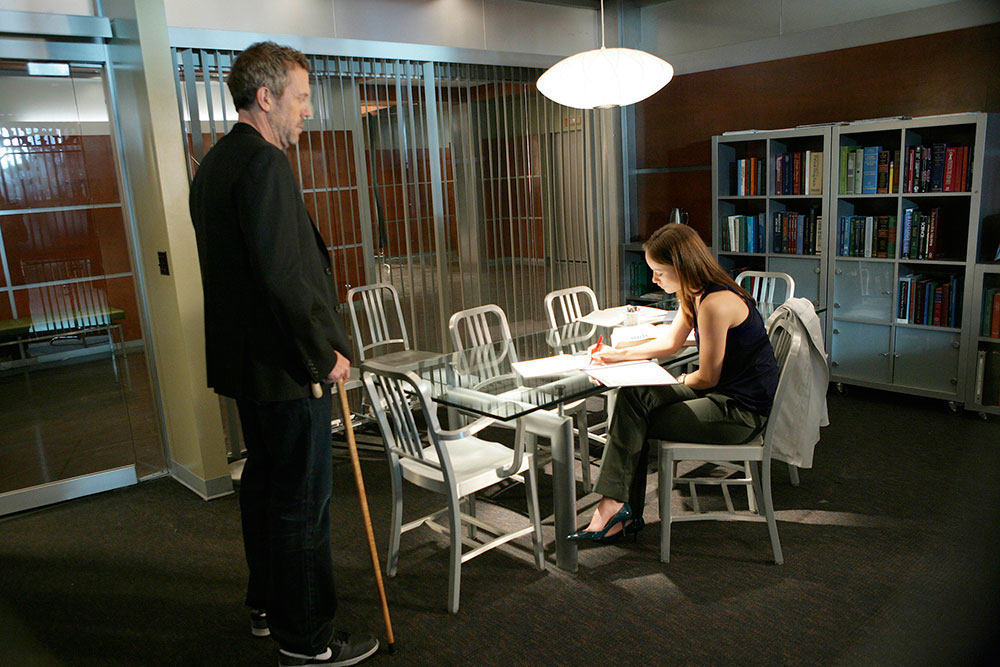 They filmed in the studios’ management offices. A light was placed on the carpet. Unfortunately, it burned the carpet and was there for a long while until the carpet was finally replaced.

Its Always Sunny in Philadelphia 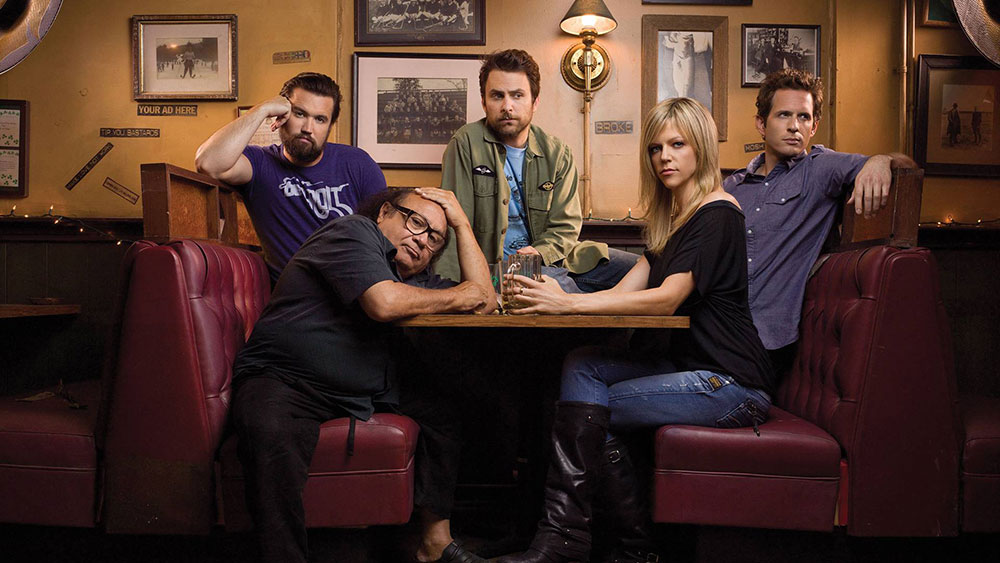 The bar set that was used in their scenes in the 1st season was originally in the Herald Examiner Building. It was moved to LACS and they continued to film in it.

For the pilot episode, Carson Daly would walk up Beaudry Avenue with the contestants & interview them in the Beaudry building lobby. The competition happened on our stage. 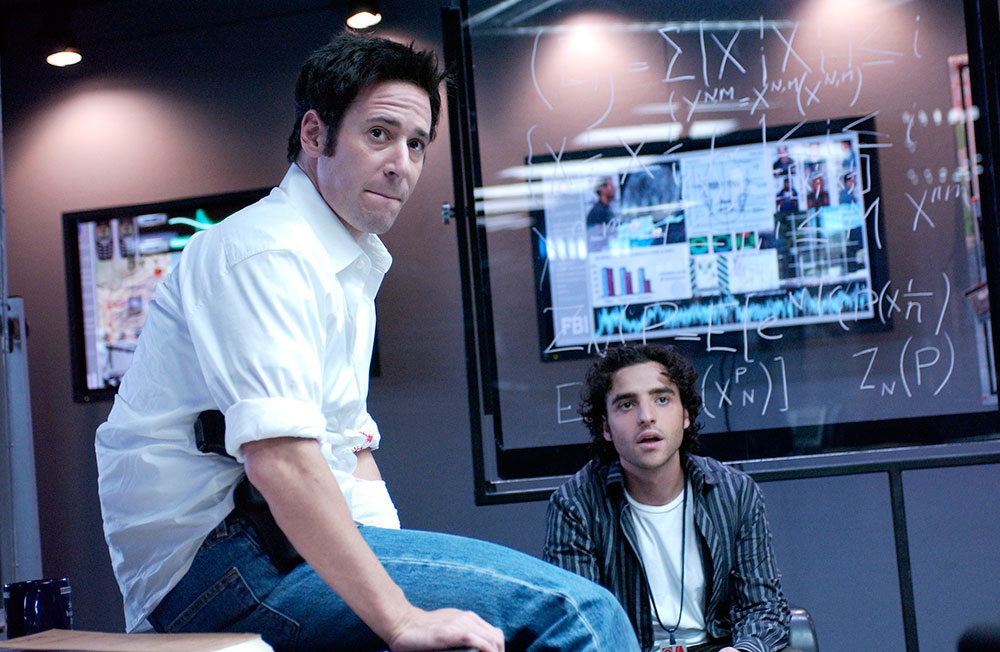 They started filming on the 6th floor in our tower. When the show was picked up, they replicated the 6th floor, including the view outside of the windows on stage. They used that for their entire run of the show. 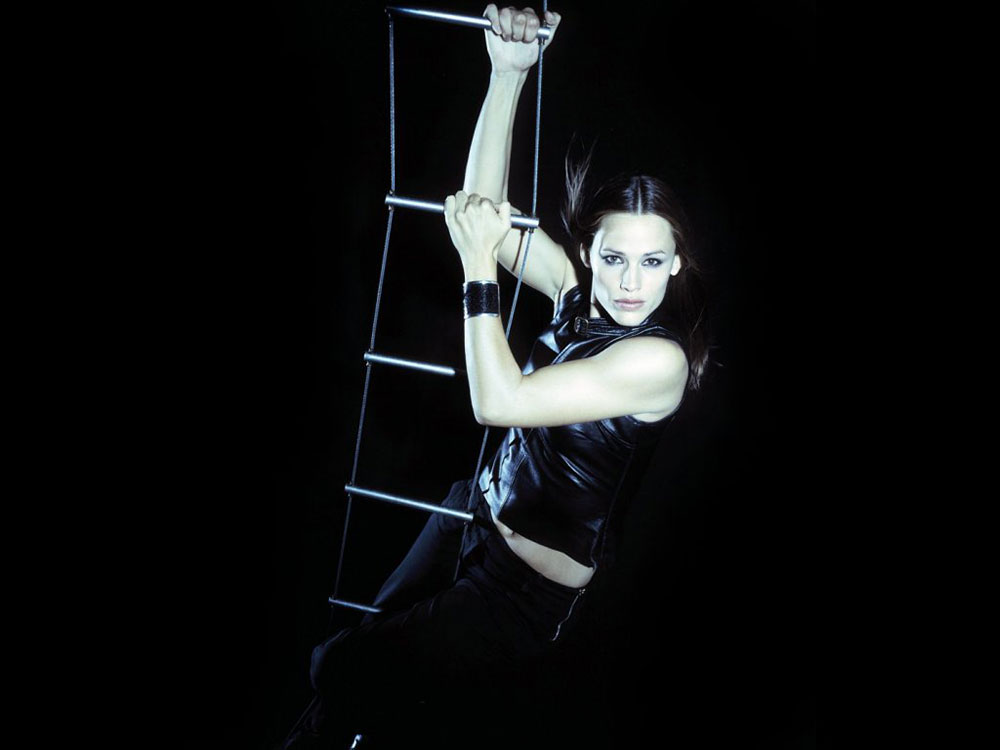 Jennifer Garner was in a rig and performed a stunt off the sky bridges to land on a vehicle below. 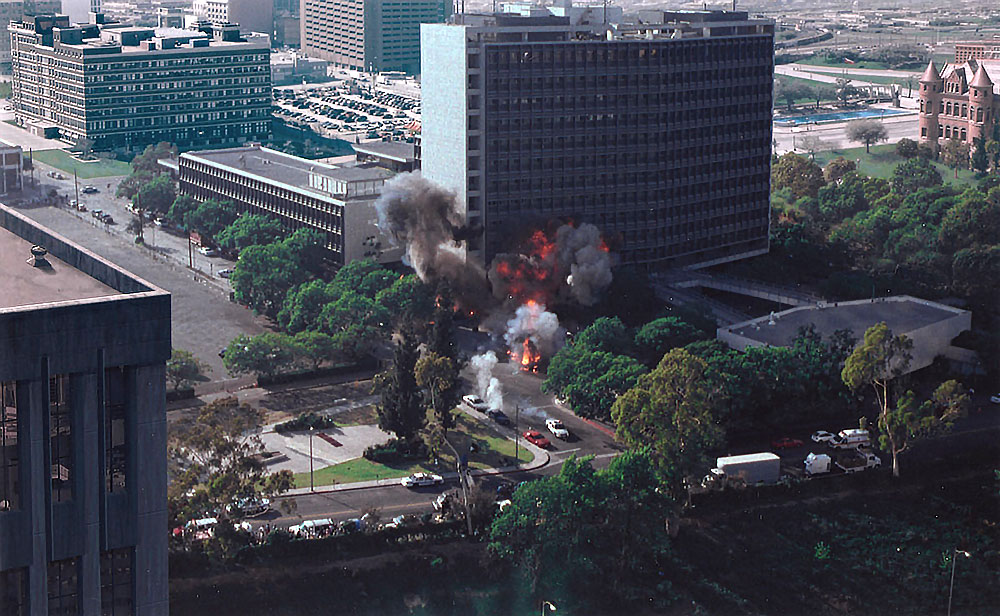 Both the TV show and the movie filmed here. For the movie, they created the largest pyrotechnic effect that’s ever been done on the lot. As part of the stunt, they blew out all of the windows (replacing them later). During the filming, they closed the 110 freeway for about 15 minutes as a safety precaution. The building was mostly empty at the time. 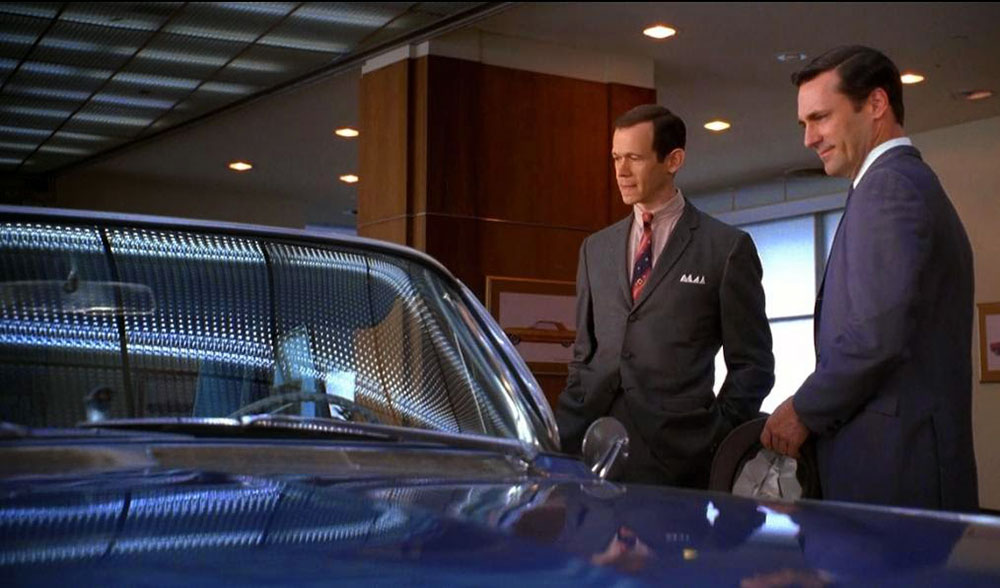 They turned the main lobby of LACS into the Cadillac dealership. 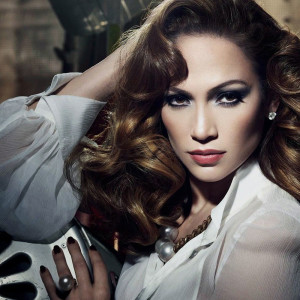 Hollywood hŏl′ē-wo͝od′ the international epicenter of the movie and film industry, show-business, entertainment...