Forget lavish studios and Hollywood landmarks. DTLA has range: It can be New York City, it can be the 1950s, it can be a post apocalyptic wasteland that would make Mad Max feel at home. In fact, within a mere several square miles can be found some of cinematography’s most famous Downtown Los Angeles filming locations. As you travel through the diverse sections of the film industry’s favorite geographic chameleon, you will find the urban, the historic, the modern, the industrial, as well as singular sites and buildings not to be seen elsewhere on this earth. Making un-credited appearances in countless movies and TV shows, DTLA is Hollywood’s best-kept secret. Here are eight famous Downtown Los Angeles filming locations that every location scout should know about.

Sadly, with the recent destruction of the 6th Street Bridge, this famous Downtown Los Angeles filming location isn’t a viable option. Still, it was a historic Hollywood site, where several movies were filmed. It’s worth noting for that reason alone.
Having appeared in Chinatown, Terminator 2: Judgment Day, The Italian Job, and Drive, the river’s concrete channel and low water flow has made it a go-to location for outlandish car chase scenes. You might remember seeing Arnold Schwarzenneger, Mark Walberg and Ryan Goslin navigating its hollows on four wheels.

Built in the 1930s, this architectural marvel combines Dutch Colonial Revival, Mission Revival and Streamline Moderne design to haunting effect. The transportation hub’s unforgettable hallways, ceilings and floors lend a unique mood to any scene and have appeared in such films as Blade Runner, The Way We Were and Pearl Harbor.

Just a couple miles from Downtown lays the University of Southern California. With a full-sized college campus, multiple sports arenas, museums, adjacent to the expansive Exposition Park and accompanying Rose Garden, USC has a wide variety of locales that could be put to good use on screen. Housing the prestigious School of Cinematic Arts and boasting close ties to the entertainment industry, the university maintains a reputation for being filmmaker friendly. This campus truly deserves to be on the list of famous Downtown Los Angeles filming locations: Over 50 feature films have shot on the campus and its facilities, including Forrest Gump, Ghostbusters, and The Social Network. 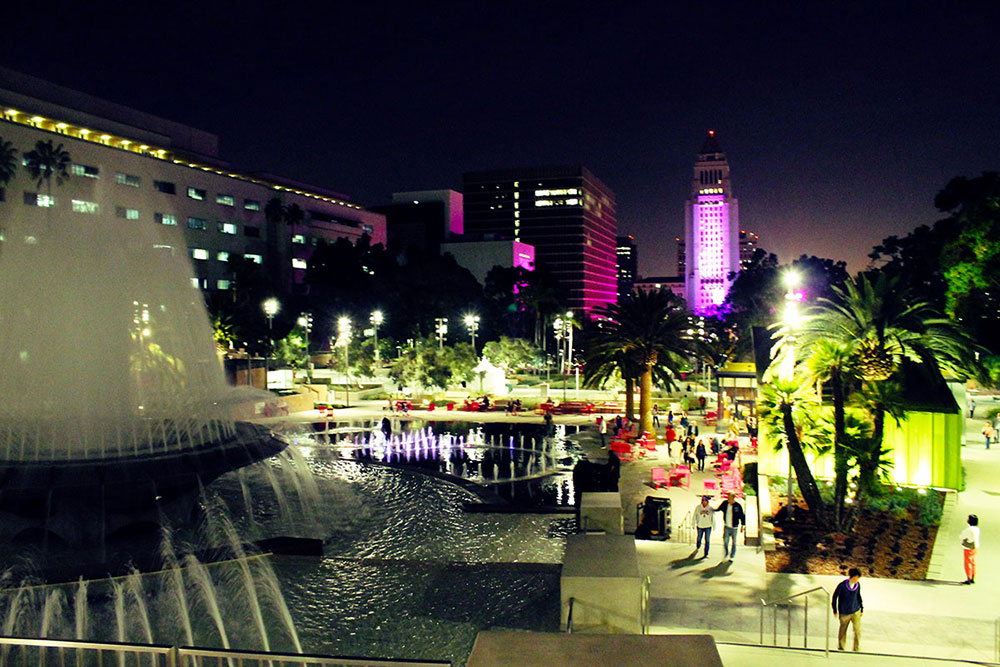 Opened just two short years ago, DTLA’s Grand Park is the newest addition to an already diverse civic center. The 12 acre space stretches between LA City Hall and the LA Music Center. The park includes tree-shaded sidewalks, drought-tolerant plants, an interactive fountain plaza, performance lawns and courtyards, plenty of street lights, movable park furniture, and kiosks. Though technically not a famous filming location, it’s the perfect locale for TV and movie shootings. It deserves to be here for that reason alone. 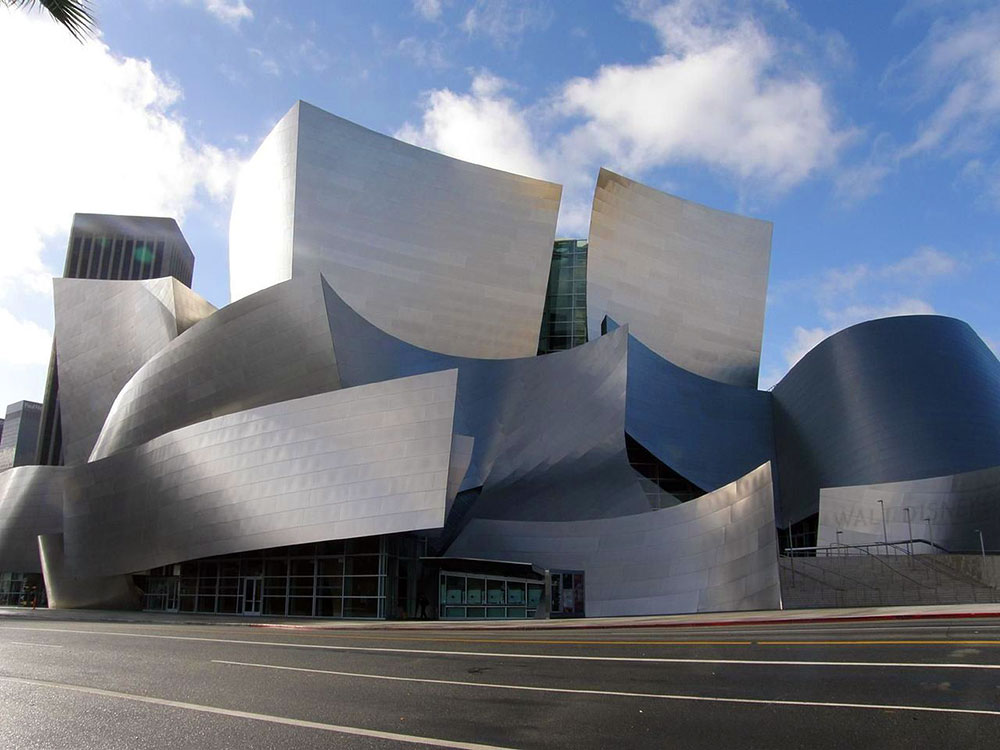 COOLEST. BUILDING. EVER. PERIOD. You’re not going to have much luck disguising the location of any scene containing the incredibly unique steel sculpture, but it just might add the dramatic visual that your dialogue is calling for. Think the Queensboro Bridge in the backdrop of Woody Allen and Diane Keaton’s famous conversation in Manhattan (a still from this scene eventually became the film’s poster image). 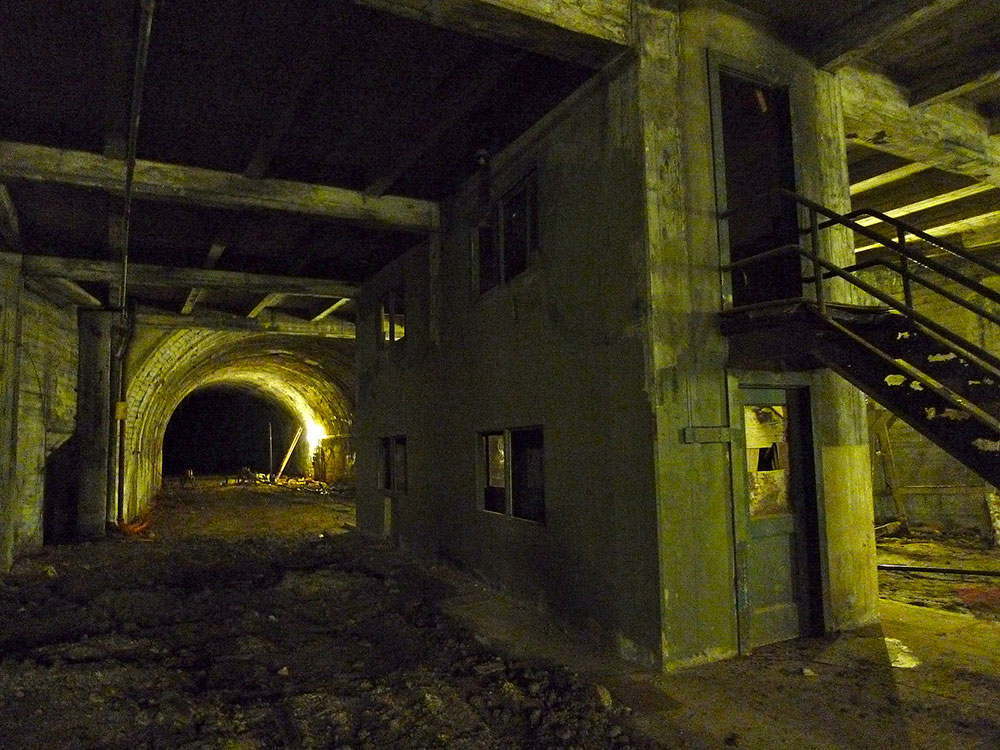 A subway in LA? It might come as a surprise to a hefty portion of car-loving Angelenos, but, yes, Los Angeles has a subway system complete with trains, tunnels, underground stations and elevated rails. There are several abandoned stations and tunnels just waiting to be used as eerie scenery. Often referred to as the “Hollywood Subway” and just blocks from LA Metro’s current Red Line, lies one such abandoned (and recently condemned) station, several stories below the busy streets of DTLA. Image: Alissa Walker 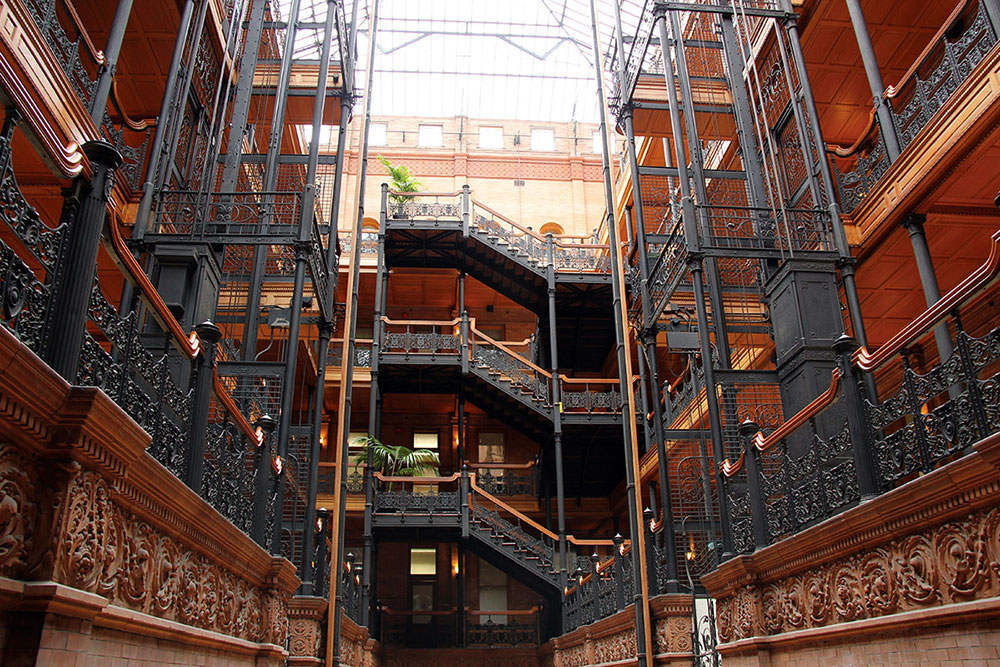 One of DTLA’s most famous and oldest architectural landmarks, the Bradbury Building may not look like much from the outside. Its legendary interior of ornamental cast iron, Italian marble, Mexican tile, decorative terra cotta and polished wood have made it one of Hollywood’s most famous Downtown Los Angeles filming locations for over 100 years. Its ornate staircases and unique “bird-cage” elevators surrounded by wrought-iron grillwork can be seen in Bladerunner, 500 Days of Summer, and The Artist. A plus for gaffers: the sizeable ceiling skylight provides an abundance of natural light. 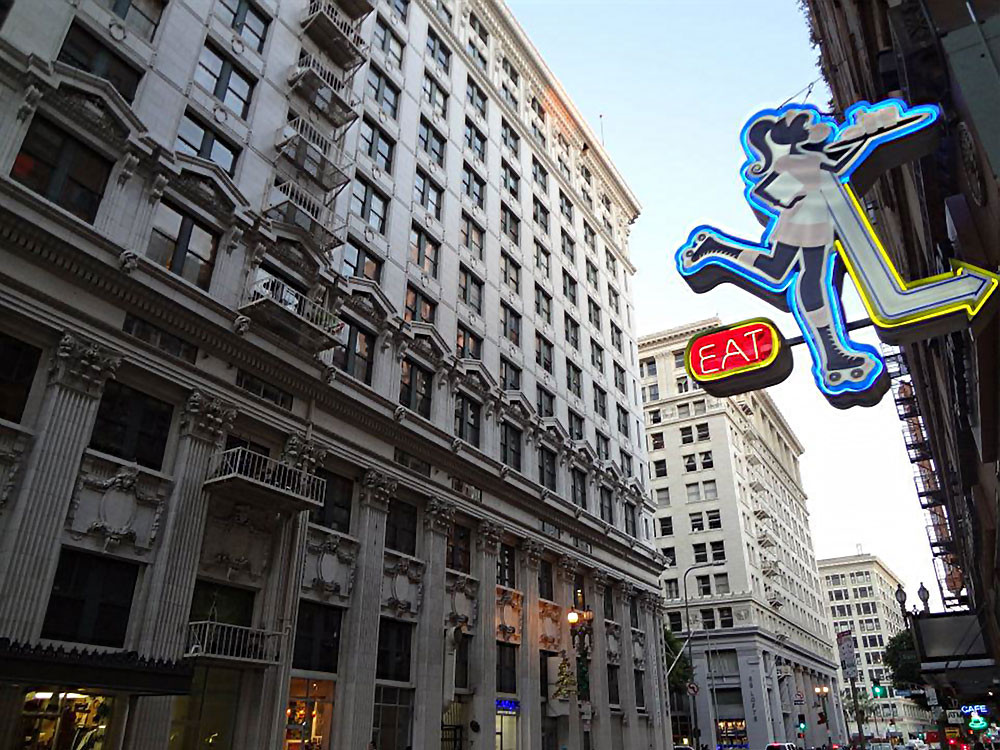 The entire Historic Core is one big, famous Downtown Los Angeles filming location. Los Angeles’ city center prior to World War ll, this portion of Hill, Broadway, Spring and Main Streets is filled with the nostalgic hotels, towering office buildings, and ornate movie palaces of a bygone era. Countless buildings and spaces offer interiors and exteriors with endless character and history. Currently in the midst of a renaissance, the neighborhood has retained its early 20th century charm amidst revitalization.

With all the famous filming locations Downtown Los Angeles has to offer, new meaning is brought to the phrase “if you can make it here, you can make it anywhere”. Whatever era or city your TV or movie scene needs to be set in, you’ll find it here. 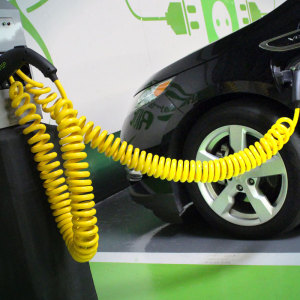 We love Kermit the Frog (who doesn’t?) but there’s one thing we think he got wrong: It is that easy being green—if...