Continuing with Part 2 of How to Make a Short Film. Today, we’re going to officially enter pre-production on your film. Then, we’ll cast, rehearse, shoot, edit and apply to festivals. It’s a lot to cover, so let’s get started.

Now that you have your script and your department heads, it’s time to plan your mini-masterpiece.

I cannot stress this enough: Preproduction is critical. It’s where you can take as much time as you need to analyze every scenario.   Doing plenty of pre-production ensures you won’t waste precious time (and money) in production trying to solve problems.

Here is a quick checklist of the things you should do during pre-production. Wherever possible, I’ve offered links to helpful articles and videos that detail those steps.

Quick Tip: Usually rental houses also have insurance you can buy if you don’t want to go through the labor of getting a secondary insurance company.

Step 6: Cast Your Net and Catch Some Stars 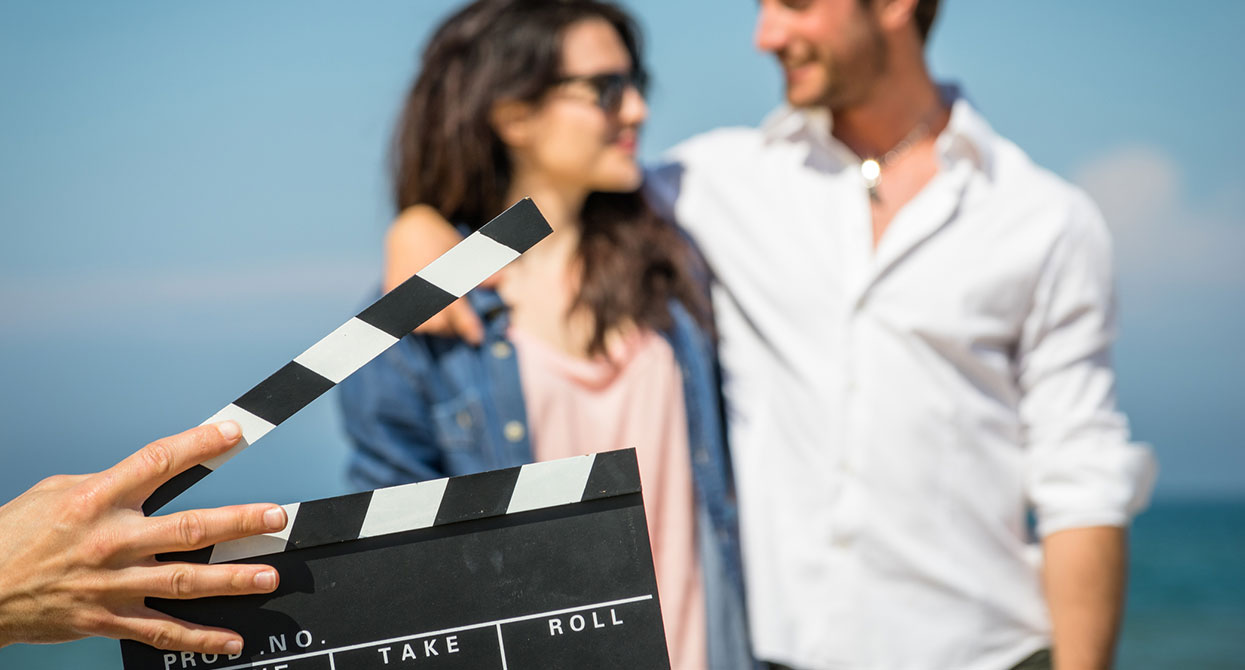 It’s time to look for your actors. So cast that net wide!

But wait, are the actors in your film going to be union (Screen Actors Guild aka SAG) or Non-Union? The difference is as simple as it sounds. It’s very easy to become a SAG signatory production and it comes with a big benefit. As a signatory, you can cast SAG actors in your production. These artists have put significant work into their craft and can bring your character to life properly.

Quick Tip: When it comes to budget, paying actors is one area I recommend investing in. For $300 a day you can probably get yourself a skilled actor who’s willing to work on your amazing film. 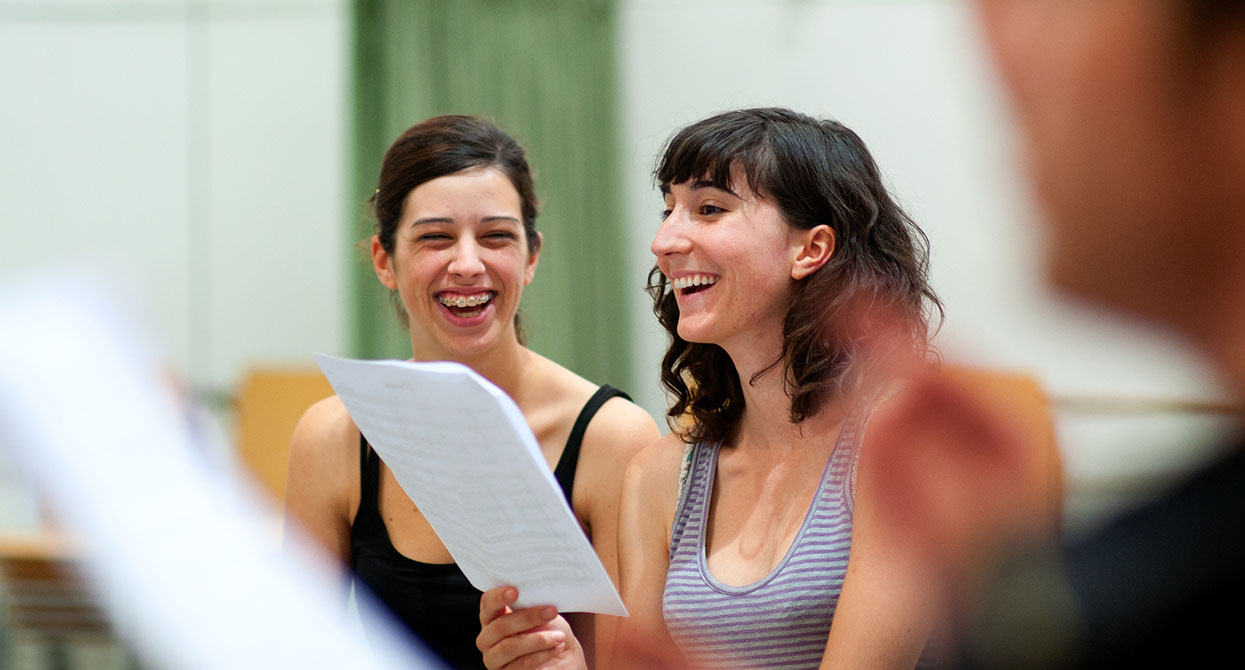 This is probably the step most often forgotten by short filmmakers. Consider this your reminder. Rehearse! Here are three big benefits of rehearsing:

Really my best advice at this point is slow down. Give yourself time to think things through but try to avoid over-thinking things.

How many takes per shot? My suggestion is three, max. Feel confident when you’ve got a good one.

Do your best to stick to your schedule. Don’t divert from it unless you have to. If you get behind, just look to your team to get you back on track. Stick to your shot list and start making decisions on what’s necessary to move the story forward. Sometimes, you’ll find setups and shots that were unnecessary. Cross them off your list. 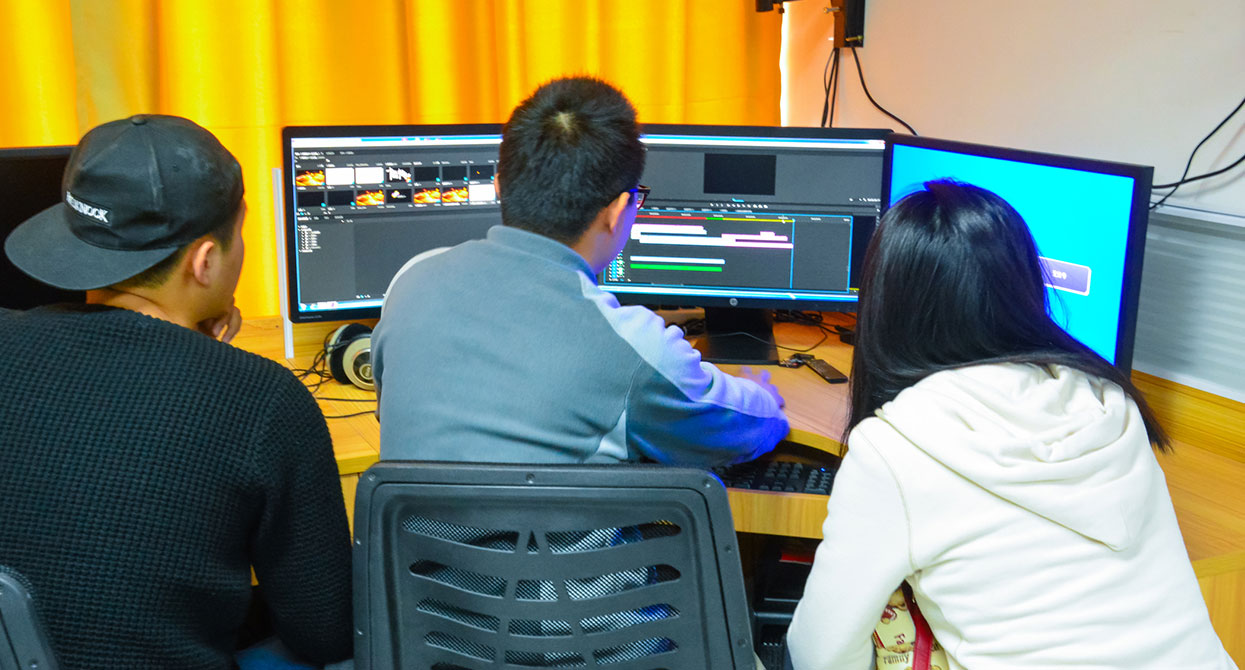 Gary Marshall said, “Editing is the only process. The shooting is the pleasant work. The editing makes the movie, so I spend all my life in editing.”

It’s an editor’s job to distance themselves from the material. If you’re editing, you are no longer the writer or the director. In this new role, it’s your job to present the best version of your work to your audience. As you go through this process, imagine you are one of them.

From my experience, the audience often misses things that mean the most to me artistically. That 40’s, nostalgia reference to Casablanca? It went over their heads. Did I want to linger on that establishing shot with the cool shadows? It can probably be trimmed. Make sure your attachment to your favorite creative moments doesn’t cloud your judgment about what should stay in the final cut.

On the flip side, your editor can discover aspects to your film you thought were inconsequential. Be open to discovering new moments as you review your takes.

If you are editing the film yourself, get help. Make sure you have someone else – a pair of trusted eyes who will be awfully honest when it comes to reviewing your cut.

Warning: When you’re done and see your rough cut for the first time, you are going to get this almost euphoric feeling. But you won’t get that feeling as you move ahead with your next round of edits. Don’t make the mistake of getting trapped in re-cutting purgatory because you are trying to experience that feeling again.

Far too many times I have seen my friends butcher their films because they could never quit editing and refining.

Quick Tip: Keep the film short. Festivals are programmed which means the more films they can fit, the more money they make. In my opinion, the ideal length is ten minutes or less.

Congrats you did it! It was tough. Maybe it almost killed you, but you made it to the end.

Now, submit your film to festivals. My recommendation is to use filmfreeway.com. It has an amazing interface that navigates you through film festivals based on what you’re looking for.

Quick Tip: Read each festival’s description to decide if it’s right for your film. For example, if you made a horror film, don’t waste your money submitting to faith-based film festivals.

So there you have it. Take these two articles and print them, put them in your production bible, and make them your cheat sheet. The truth is, even for feature film directors, these fundamentals apply to every new project.

Good luck with your film, and I’ll see you on the red carpet.

This article is the second half of a two-part series about making your first short film on a small budget. Be sure to check out Part 1 here. 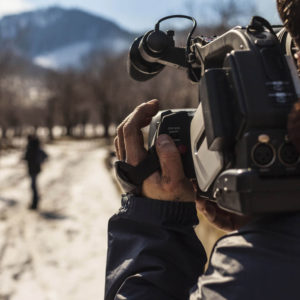 A note from the editor: As a home and resource for successful creatives, LA Center Studios knows it’s critical to support...