It’s that time of year again; the halls are decked, mistletoe is strung above unsuspecting heads, and the candles are lit! In case those obvious few hints didn’t help, we’re celebrating the holidays, full tilt here at LA Center Studios! Here’s a list of live-action holiday wonderland filming sets we all wish were real, along with a round of applause for the set designers who made these fantasy lands possible. 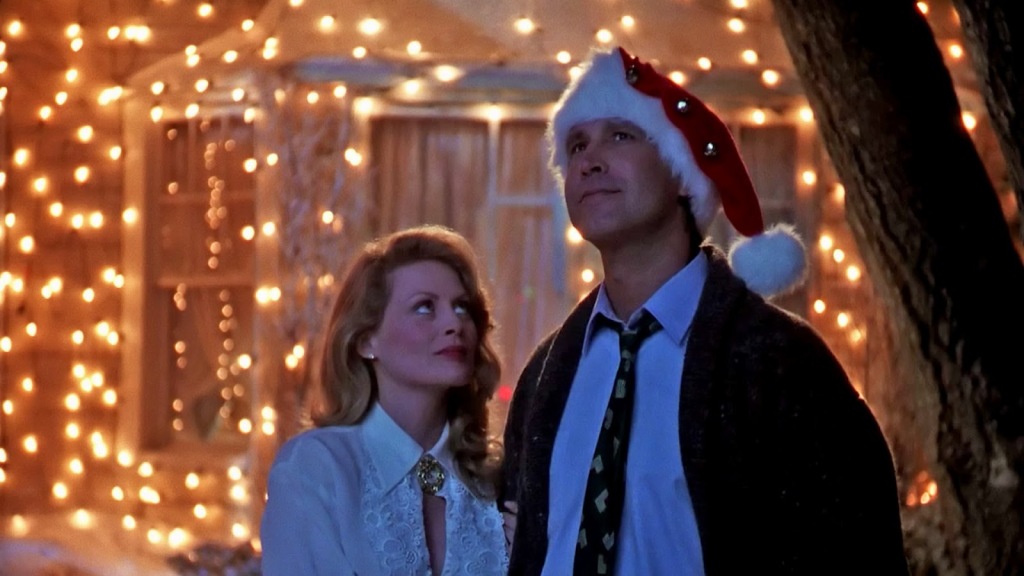 Watching Chevy Chase finally get his holiday fun house lit is possibly one of the most satisfying Christmas scenes to date. Your inner child would be the coolest kid on the block if your parental figure was as obsessed as Clark Griswold. It’s also safe to assume that this holiday wonderland filming set inspired a great deal of over-the-top, ridiculous, and tacky Christmas decorators the world over. 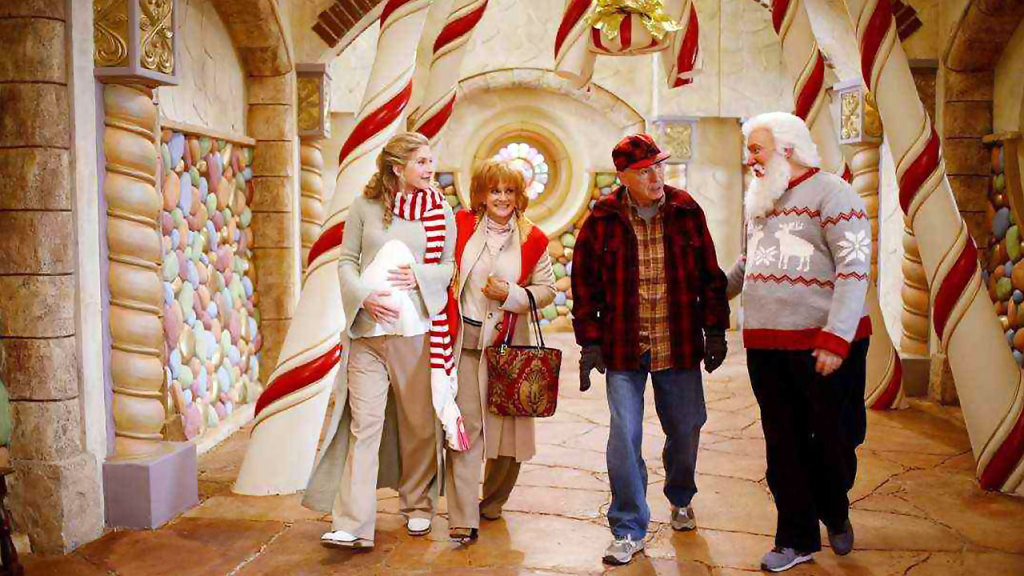 To think that someone designed and created a live-action North Pole as complex as this one is jaw-dropping, to say the least. Floor after floor after floor of adorable elves crafting perfect toys in a gilded Christmas paradise will rocket the holiday spirit right out of you. If this holiday wonderland filming set doesn’t convince you that the North Pole exists, nothing will. 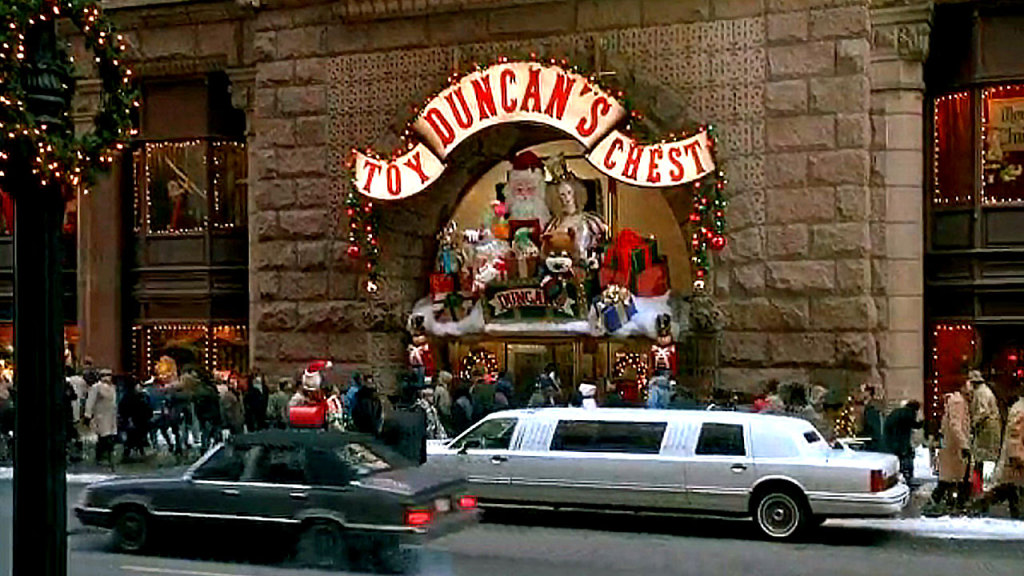 Move over Target, because Duncan’s Toy Chest remains the ultimate kid holiday haven. Any fun-loving human would kill to live inside of this place. Real trains and huge Christmas trees, Duncan’s is even owned and operated by the sweetest old man. It’s a whirlwind holiday dream come true and we’d be lying if we said we didn’t want to spend at least ONE night inside.

4. How The Grinch Stole Christmas 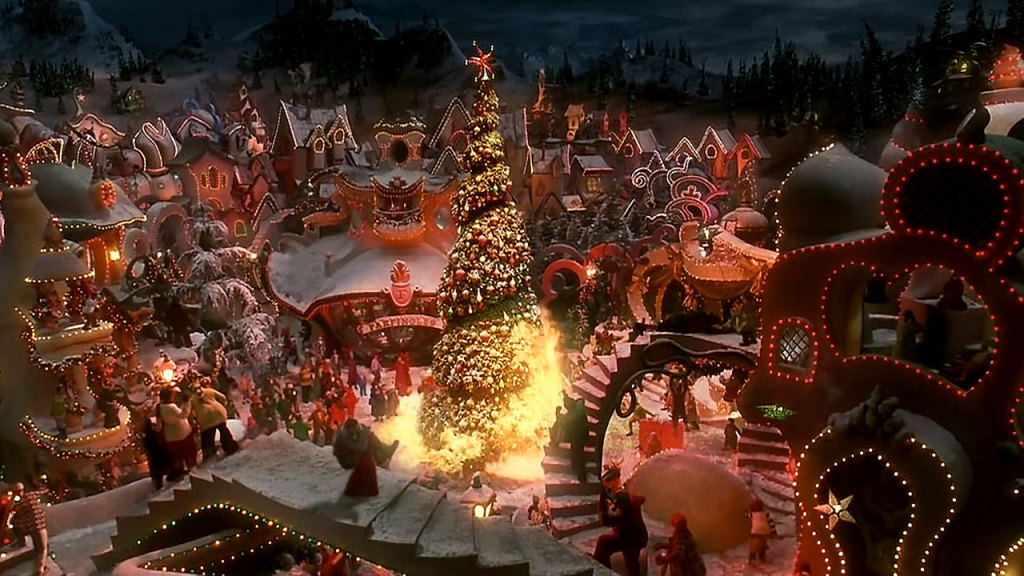 Life inside a snowflake never looked so good…even if it means living in a town haunted by the Grinch. Martha May Whovier’s Christmas light decorating gun alone will place your jaw firmly on the floor before you even set your eyes on the annual Whoville Whobilation scene. This definitely lands itself number one in the wackiest, zaniest but most accurately Dr. Seuss holiday décor category. 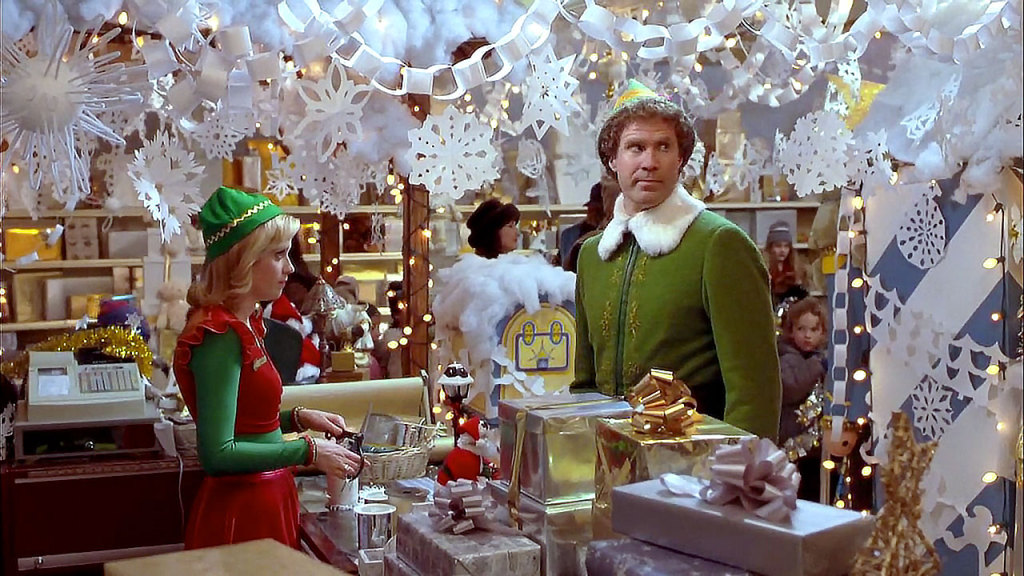 There is nothing more amazing than watching Will Ferrell super soak Gimbels department store with the most creative Christmas cheer to appear on screen. Don’t even pretend like that scene didn’t make you want to get some white paper and scissors and make your own over-the-top snowflake filled wonderland. This holiday wonderland filming set deserves the biggest round of applause for design and creativity that’ll draw the inner child out of you. 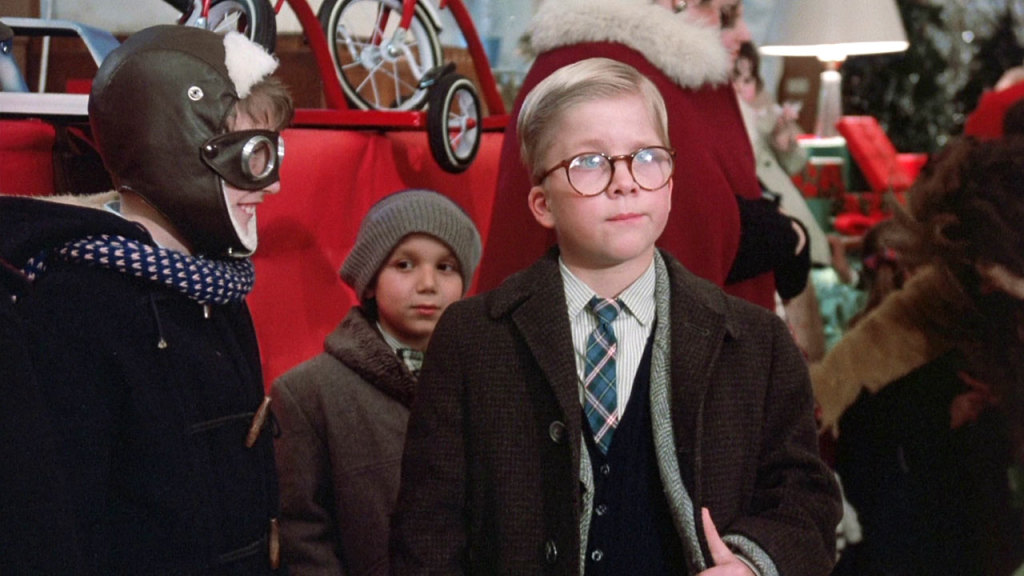 A Christmas Story might not strike you as a wonderland you’re itching to live in, but its oh-so-realistic take on a vintage holiday can’t be missed! From a nightmare Santa sequence to a viscerally nostalgic Christmas morning, this film hits the right buttons along the way. The clip below will send you running to your nearest mall Santa just so you can hurl yourself down the slide and into a pile of billowy fake white snow. Just watch the kid in this clip try to hide his excitement. 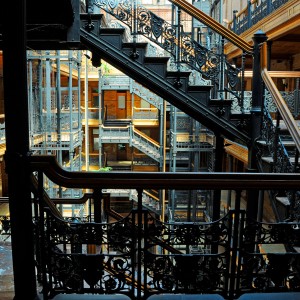 Forget lavish studios and Hollywood landmarks. DTLA has range: It can be New York City, it can be the 1950s, it can be a post...