Kids say the darndest things, but they require lots of supervision, have special mandatory rules productions need to follow, private teachers on set, select dietary requirements, and only limited hours each day in which to work their magic. 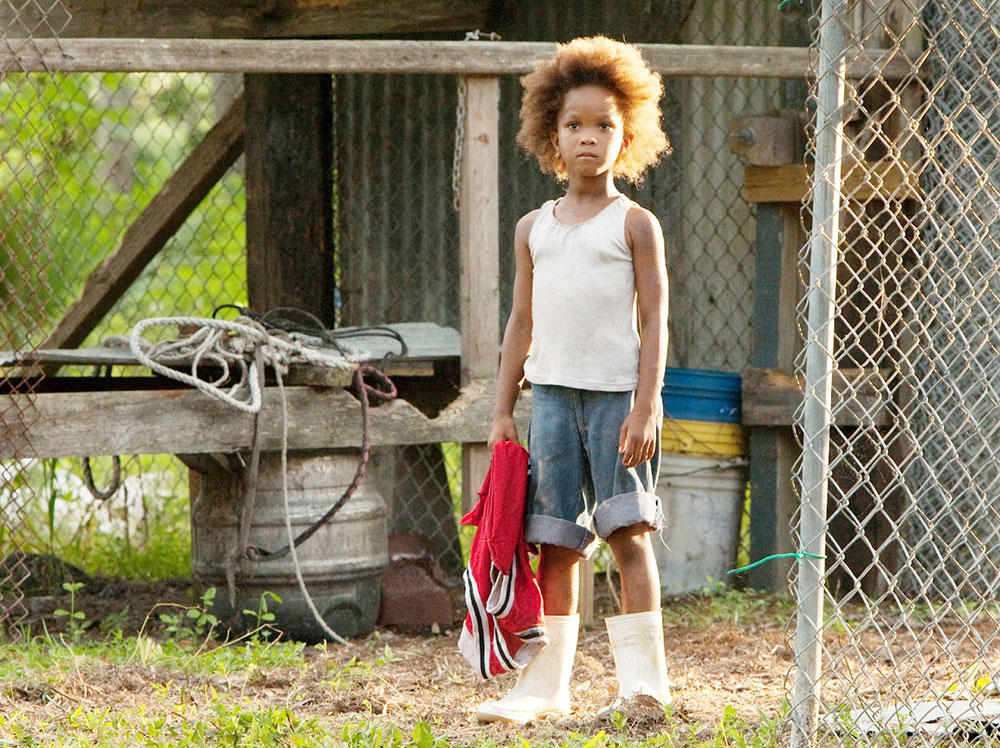 While creating a film or television show, you can expect to work long hours at many different times of the day. However, if you plan to have any child actors in your project, the workday will look very different:

Creating a project without child actors may seem like an easy feat, but it’s hard to avoid. When creating pictures pertaining to real life situations, kids have to be included — they are a part of life, after all. Not to mention that kids can leave a lasting impact on the big scene. Several big motion picture successes have included young actors. Boyhood, featuring Ellar Coltrane, and Room, featuring Jacob Tremblay, are just two examples.

THE RULES AND REGULATIONS: ALL IN A DAY’S WORK

LABOR LAWS: California is home to some of the strictest child labor laws in the entertainment industry, making the difference between working with adults and children quite significant. With adults, you do what needs to be done and if the workday goes longer than normal, you keep going. The same can’t be said for those under 18. There are laws concerning their wages and funds, work hours, and who has to be on set with them at the time of filming.

MONEY/FINANCES: Before the work even begins, there must be proof that the young actor has a Coogan Trust account — an account that protects child actors’ finances. The account is named after Jackie Coogan, who was discovered by Charlie Chapman, became a very successful child actor, and is best known for his role in “The Adams Family” as Uncle Fester. When he was 21, his film career slowed down and he had barely any money left because his parents spent most of his earnings. He later sued his mother for his earnings, and in 1939, the Coogan account was born. This account ensures that the finances made by the child belong solely to that child. 15% of all the minor’s earnings must go into the Coogan Trust account, which is a blocked trust account. After proof of this is shown, filming can begin.

Adults have strict union rules themselves, though they don’t compare to young performers. They can work overtime and will be compensated for it. After twelve hours, they collect double time and must receive a 12-hour rest period between being dismissed and their first call time the next workday. They also receive meal breaks per every 6 hours of working.

School is hard to fit in with busy film schedules, but it’s something that has to be done. Child actors must receive a minimum of 15 hours of schooling a week, coming out to three hours per day. Actors often fit their schooling time in between film scheduling, causing their work to be broken up into small segments. The law requires that they must do schooling for at least 20 consecutive minutes, or else that time does not count.

Young actors on set must also be provided with a studio teacher. These teachers are re-quired to be on set the entire time. They also double as welfare workers. Their job is to protect the child, make sure that their time is managed according to state law, and teach school curriculum. These teachers are a crucial piece in creating films, because they determine if the child has enough time to shoot another scene or if they have to call it a day.

In a recent interview with NPR, Jon Favreau talked about directing the Jungle Book at LACS, with his only real life actor, a minor. He stated that the studio teacher is the boss. He explains that even though you’re spending millions of dollars, when the time is up the time is up, and the studio teacher is responsible for keeping track of that time. Aside from studio teachers, parents must also accompany minors on set and be within sight and sound of them at all times.

WHY WE NEED CHILD ACTORS

Never working with a child actor is unrealistic. Even if you manage to avoid working with a child actor, your creative pieces will lack a lot of authenticity and meaning. You must pre-pare yourself for what will be required. Accept that the schedule you have in mind won’t pan out the way you planned, and come to grips with the fact that you may not have control or say over everything.

After all it’s a kid’s world. We just shoot in it.

“Truly wonderful the mind of a child is.” 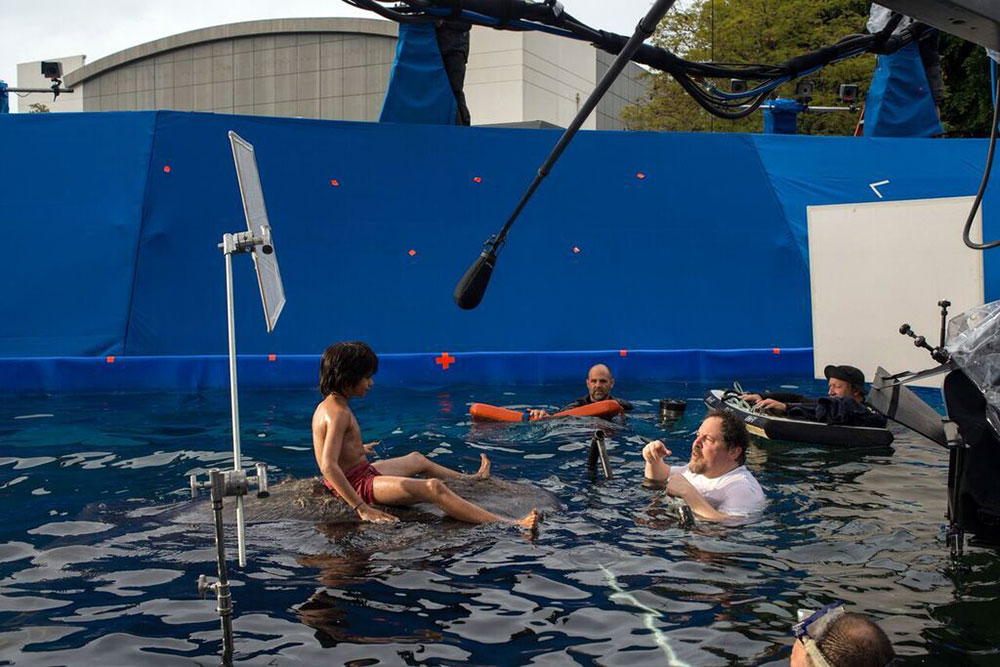 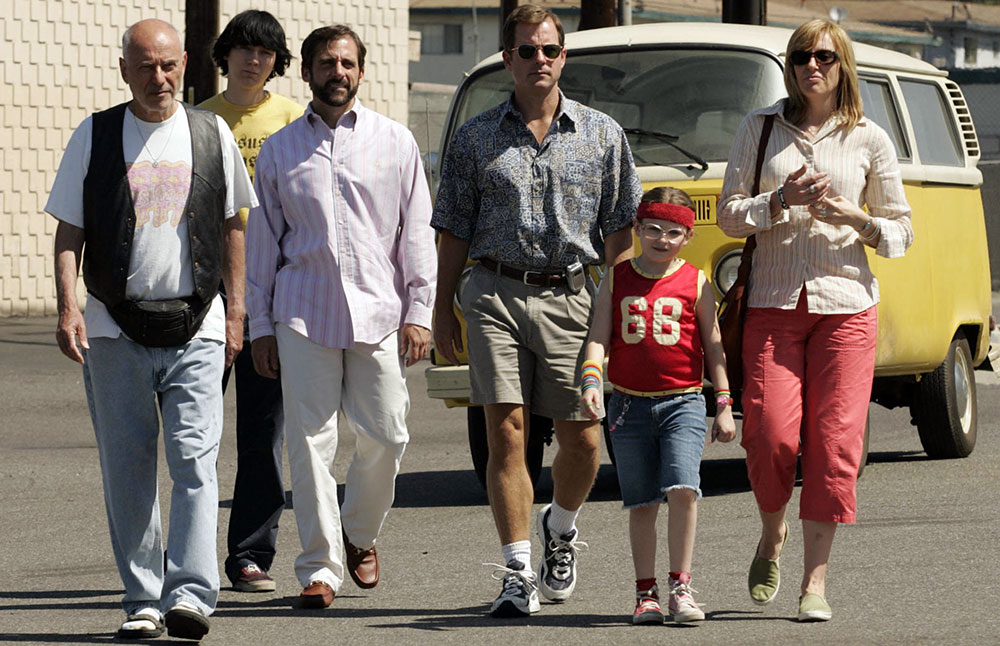 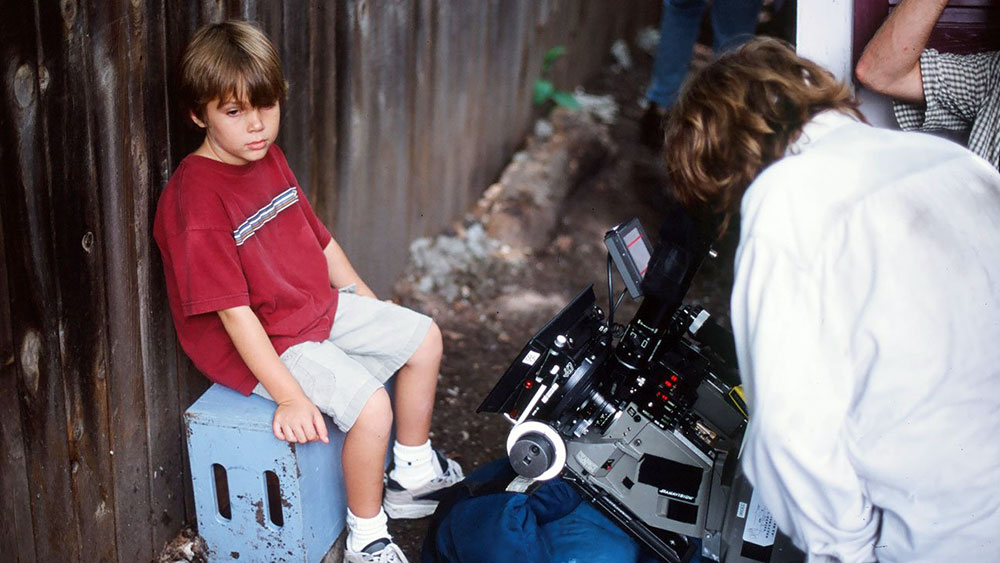 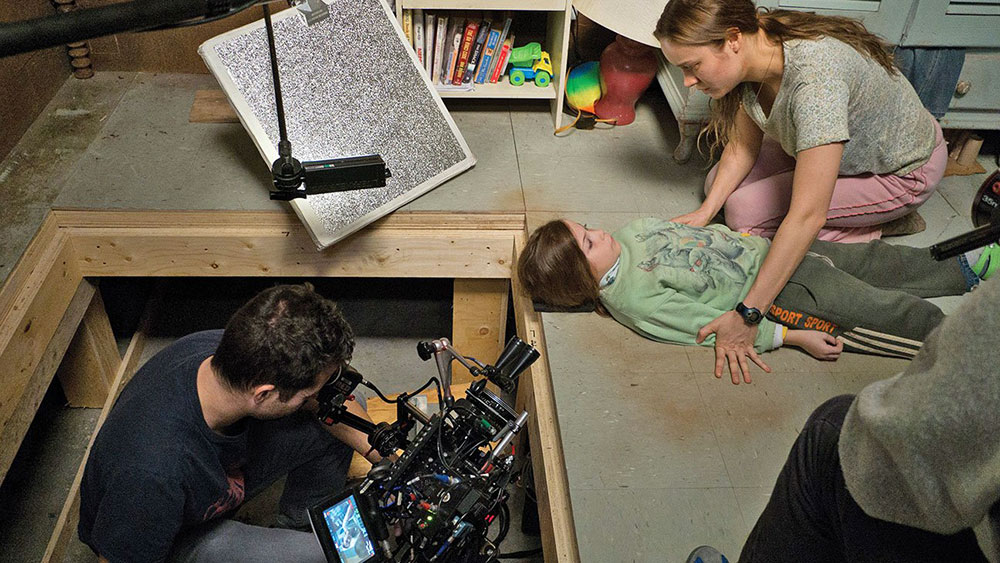 An Ode to the 6th Street Bridge 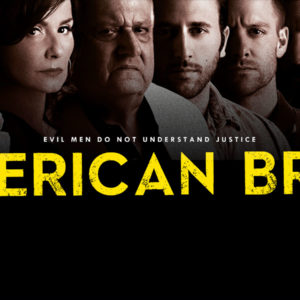