What do the feature films Anchorman, Fight Club and Planet of the Apes all have in common?

Each film was shot, all or in part, right here at LA Center Studios.

Los Angeles Center Studios is considered one of the best-kept secrets in the entertainment production business. Founded in 1999, with an emphasis on creative collaboration while encouraging a tight-knit community vibe, LACS has grown into one of the Industry’s most beloved lots. Located on a 20-acre campus with six, 18,000 square foot sound stages, DTLA as its virtual back lot and an array of studio services including grip and electric, heavy equipment, transportation, production supplies, expendables, rigging, trussing, audio/visual equipment and SD/HD television services – this humble lot has been home to hundreds of well-known, successful feature films and television productions, making it the perfect setting for creating celluloid masterpieces.

We’ve chosen a few noteworthy – and probably surprising – ones to spotlight, although by no means are we choosing favorites. For a full list of movies shot at LA Center Studios, click here. 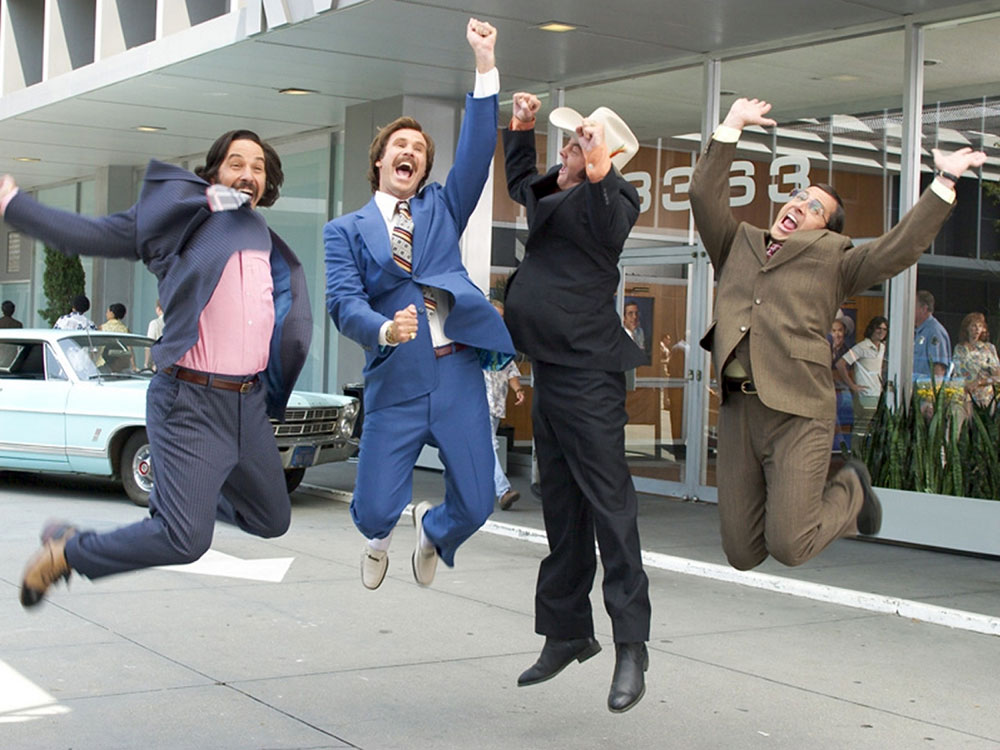 Ron Burgundy says that the only thing you can do when you’re in a spiritual and existential funk is to buy new suits. Follow Will Ferrell, Paul Rudd, David Kouchner, and Steve Carell in this legendary comedy. 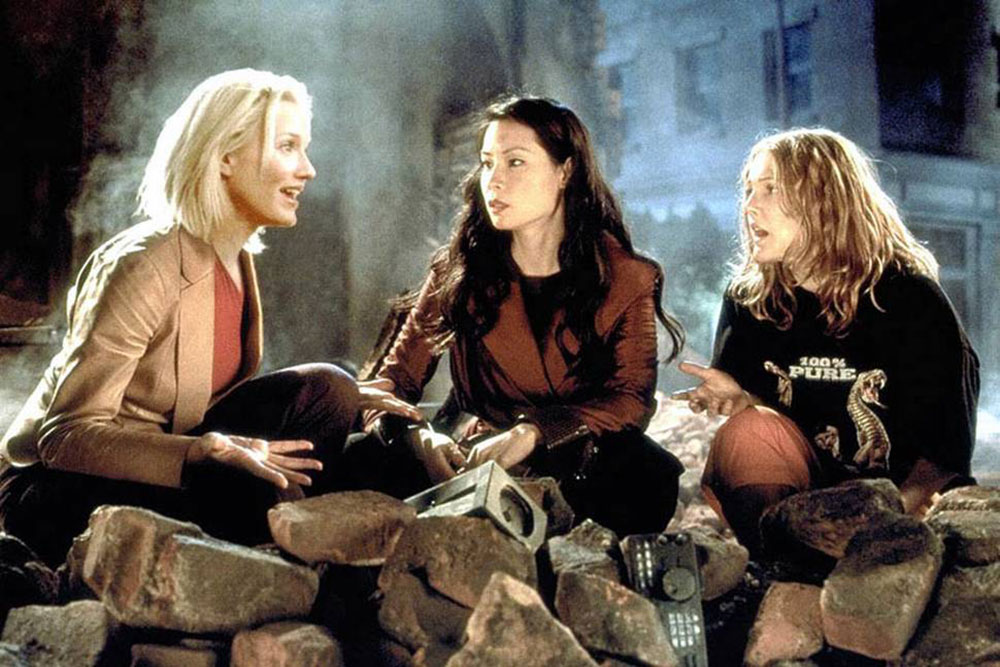 “Once upon a time, there were three beautiful girls” named Natalie, Alex, and Dylan. As the muses of the infamous and faceless Charles Townsend, they set off on an action-filled adventure to save a soon-to-be billionaire, kidnapped for his unique, voice-identification software. Little do they know who the bad guy actually is. 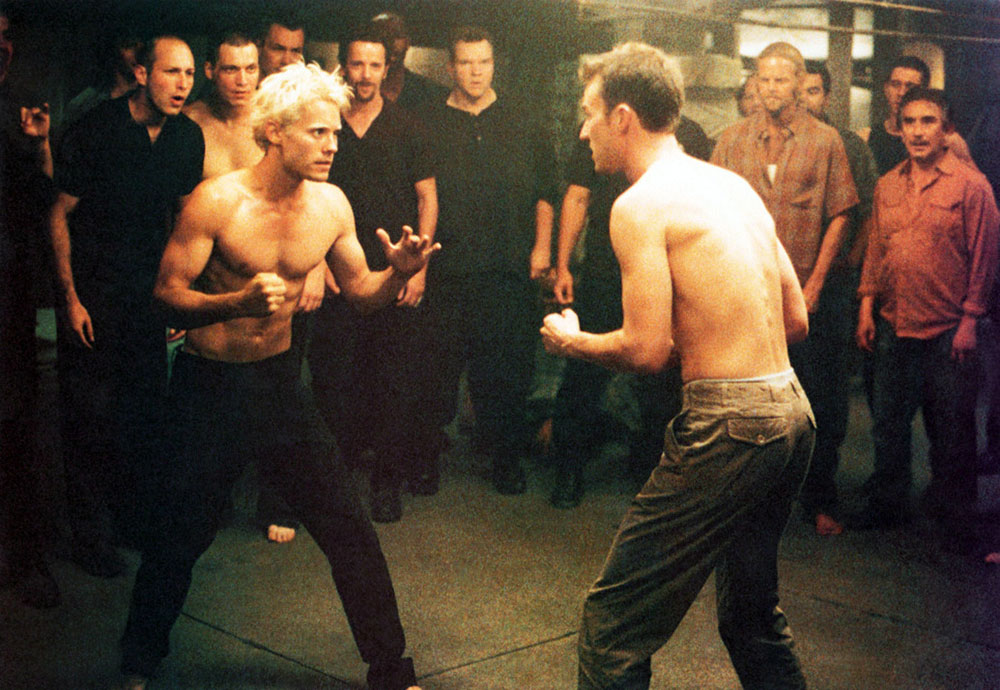 What’s the first rule of Fight Club? Well, it’s about to be broken. Starring Brad Pitt and Edward Norton, recreational violence becomes a form of entertainment for the barbaric men in this film. But watch out—too much fighting may actually cause severe head trauma, and even hallucinations. 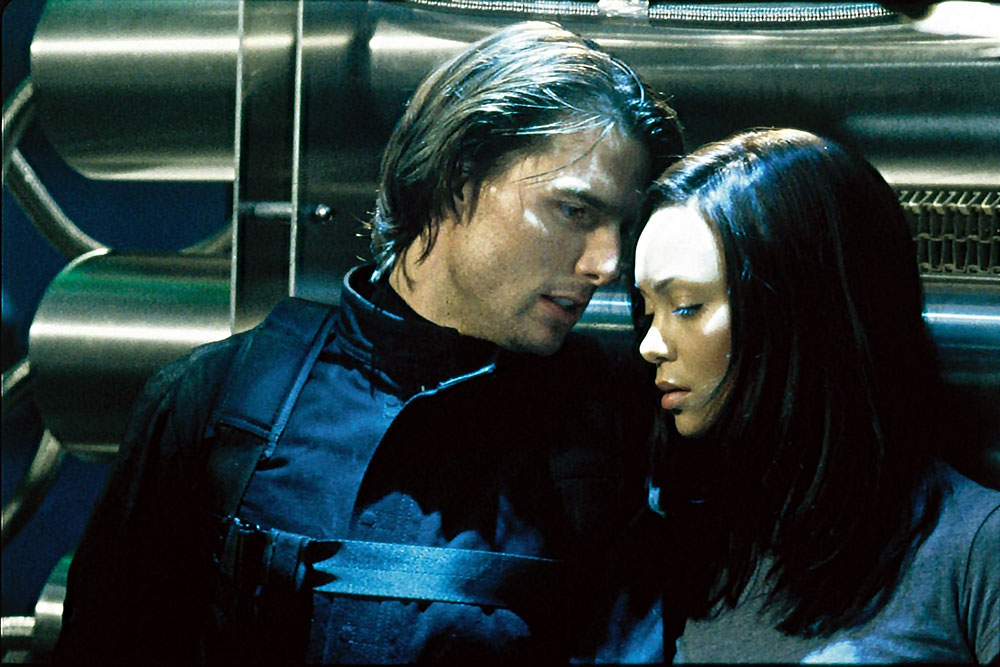 Who can you trust on this critical mission? In this thrilling, action-packed film, Ethan Hunt, played by Tom Cruise, handles business mixed with pleasure alongside agent Nyah Nordoff-Hall, played by Thandie Newton. It’s up to them to prevent a virus from being widespread. 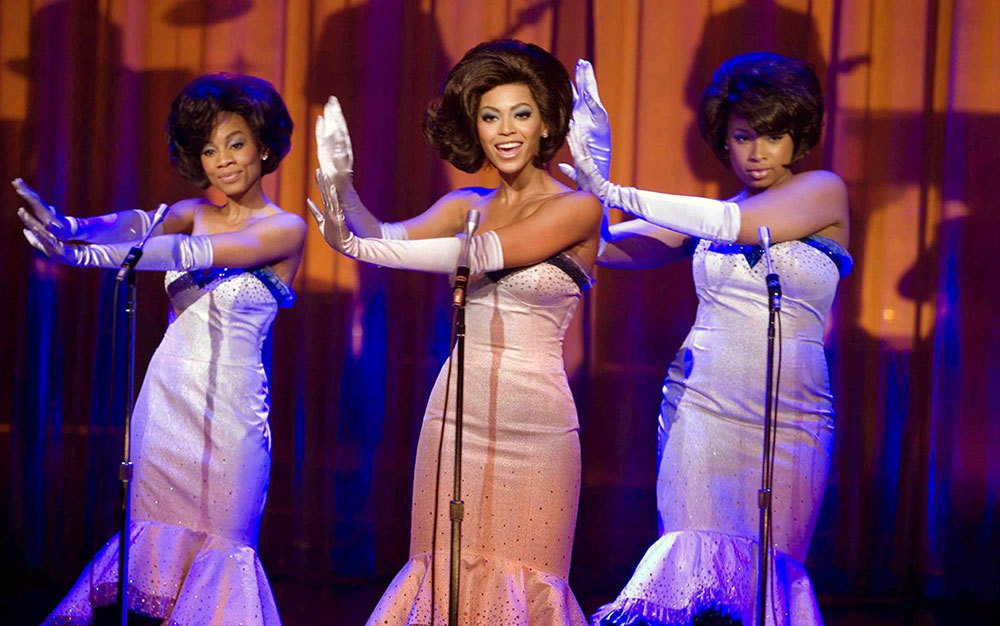 Originally a live-stage musical reimagined as a full motion picture, Beyoncé Knowles, Anika Noni Rose, and Jennifer Hudson transform into a 1970’s girl group, “The Dreamettes.” Their journey proves that there is a price to pay for a life of glamour, fame, and success. 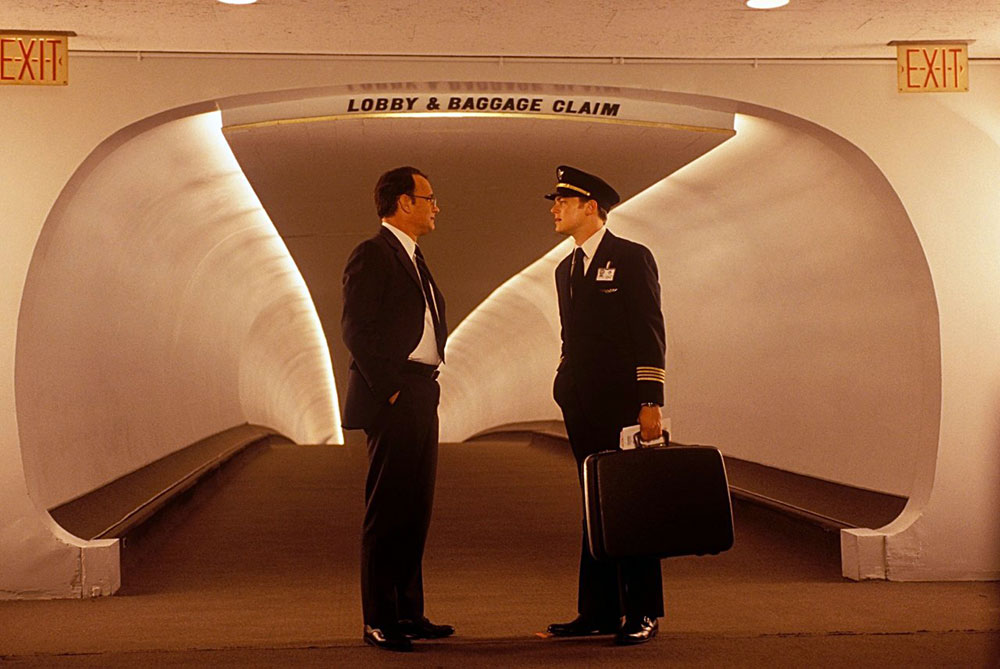 Follow Leonardo DiCaprio as he brings to life the true story of Frank Abagnale, a teenage con man who successfully steals over $2 million as a pilot, doctor, lawyer, and secret service agent. When your attitude and outfits are as good as Abagnale’s, you can get away with anything. 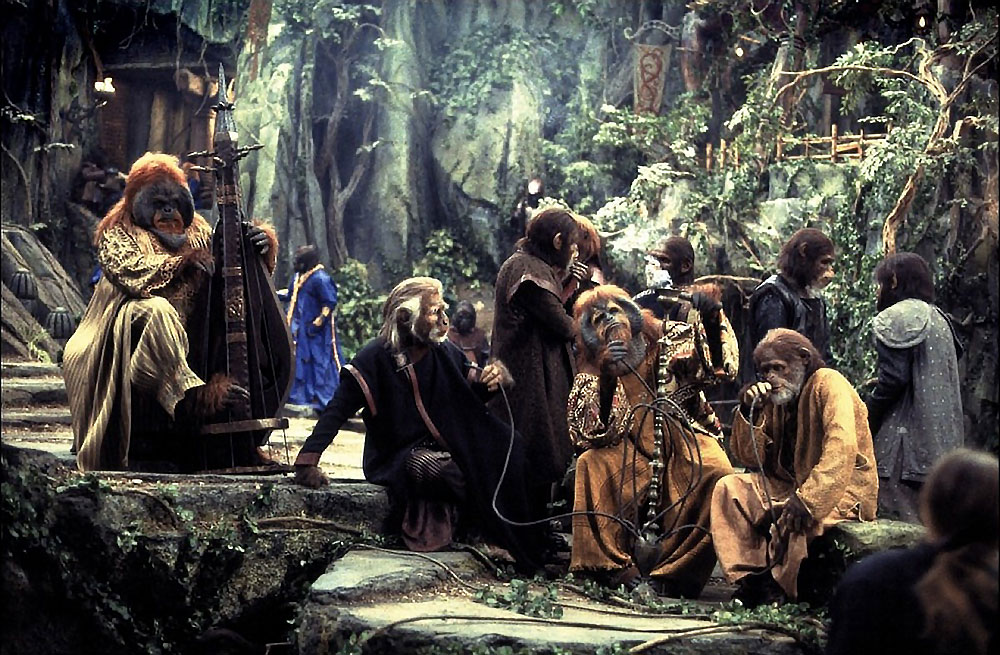 Oh there’s life on another planet, but it doesn’t look friendly. These apes rule with an iron fist, and any human walking about in defiance will be threatened with hostility.

As a bonus, these movies are all included in our 26 Flix for the Holidays Giveaway, running now until November 30th. Be sure to enter here for your chance to win! 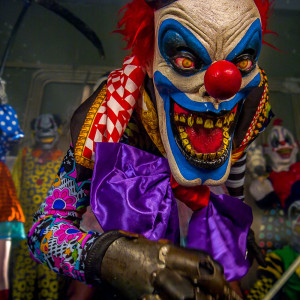 Ah, the clown, originally conceived to bring joy and happiness to all, and yet, somewhere along the line, has transformed...