Ah, the clown, originally conceived to bring joy and happiness to all, and yet, somewhere along the line, has transformed into one of the scariest figures of Hollywood’s horror movies and films. It is estimated that somewhere around 12% of the U.S. population has some level of aversion to clowns. While the American Psychiatric Association doesn’t list the fear of clowns as an official disorder, the term “coulrophobia” has been coined to pay respect to the very real fear so many have of these “comic” entertainers. Whether it’s a badge of pride or shame, some researchers believe that the release of Steven Spielberg’s horror film, “It,” increased cases of coulrophobia by a whopping 90%. Which leads us to our list – the top 10 scariest clowns in movies.

Zombieland (2009): Sometimes, combining two things can produce dreamy results, like peanut butter and jelly or vodka and orange juice. But in the case of the Zombie Clown, it has produced a nightmare.

Clown (2014): When a wholesome family man puts on a clown suit, he transforms into a demonic, child-eating monster named “Frowny the Clown.” Think Jim Carey from “The Mask,” except with cannibalistic tendencies.

100 Tears (2007): After being accused of a crime he did not commit, Gurdy comes after the people who have tainted his name. A vengeful person is scary enough, but a vengeful clown should send chills down your spine.

Amusement (2008): Listen to your mother’s advice to always be nice to everyone. The Laugh revisits the mean girls from his childhood and murders them. 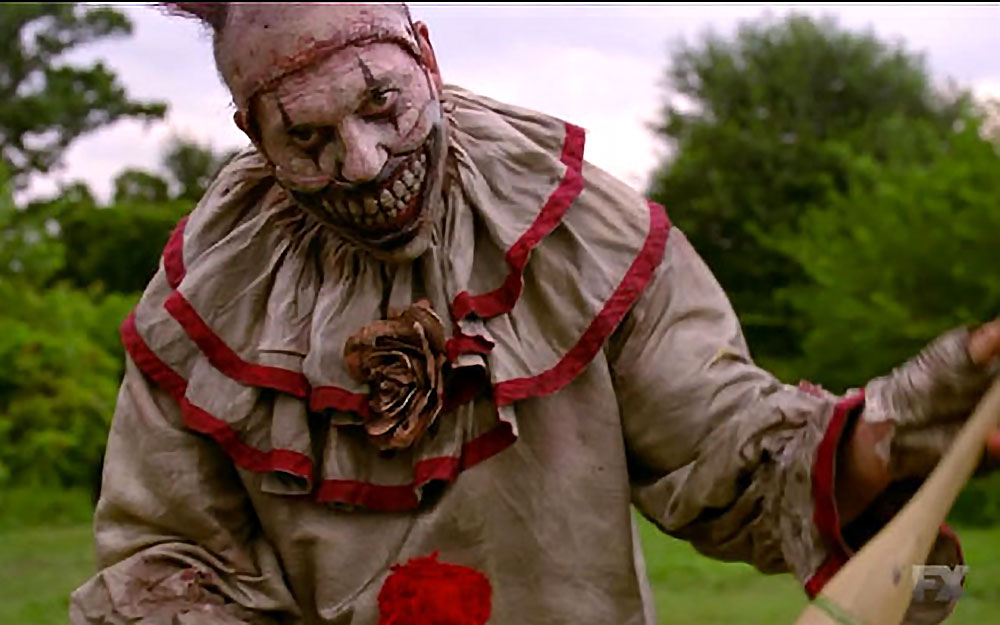 American Horror Story: Freak Show (2014): Okay, this isn’t a movie, but this scary clown deserves to be on this list. After being labeled a child molester, Twisty tries to reclaim his good name by “protecting” children through kidnapping and murder. Twisty must’ve skipped “protecting” in the dictionary.

Saw (2004): In the Saw series, Billy became Jigsaw’s messenger to the victims, bringing bad news on a bicycle with his clown-like look. But truthfully, his presence doesn’t give you a sense of relief—it gives you a sense of fear. 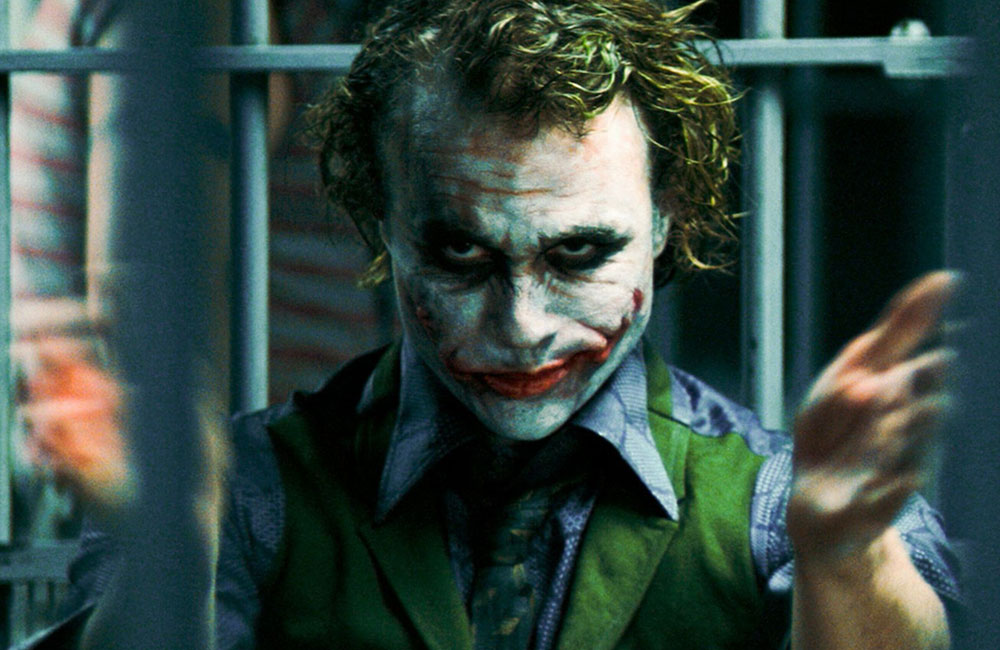 Gacy (2003): Don’t be fooled by the wig, heavy makeup, and oversized clothes: Pogo was based on a real-life serial killer and rapist, John Wayne Gacy. We’ll spare you the details.

Poltergeist (1982): The 80’s classic that gave an entire generation of children sleepless nights. The ghosts weren’t the only haunting apparitions in Steven Spielberg’s Oscar-nominated screenplay. 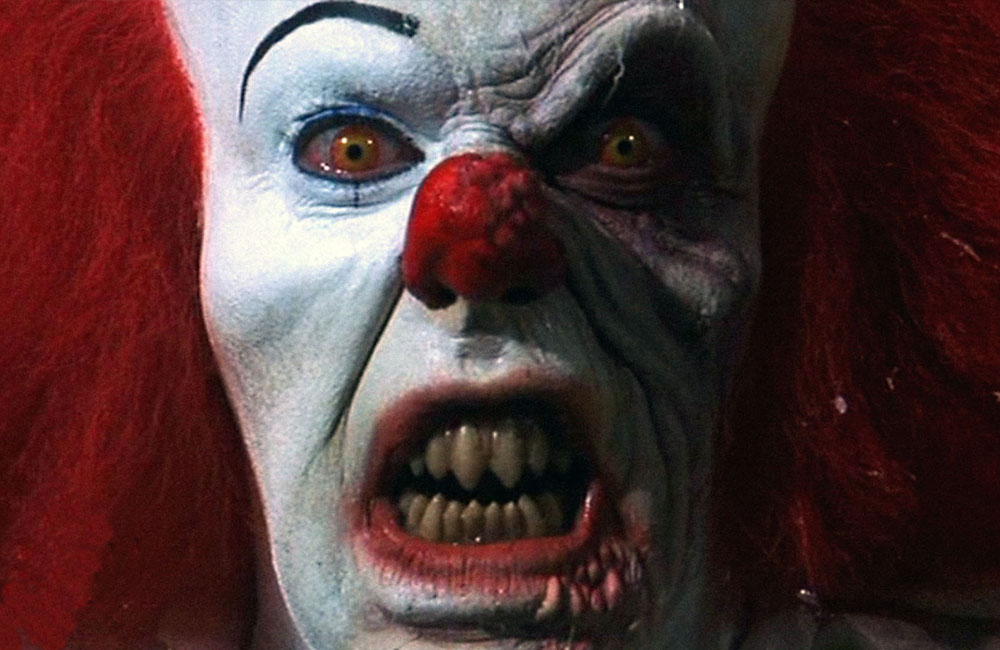 Stephen King’s IT (1990): When it comes to the scariest clowns in movies, Pennywise really is “It”. As the poster child of coulrophobia, he will forever haunt your dreams and change the way you look at clowns. Don’t close your eyes—you never know what’s waiting. 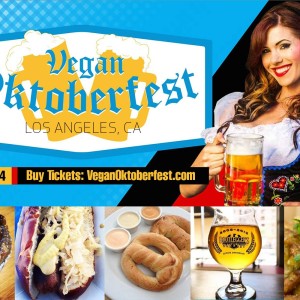 Everything you love about Oktoberfests... AND it's vegan! Los Angeles Center Studios is proud to welcome the Vegan Oktoberfest...