Financing an independent film is hardly a cheap endeavor. Between equipment, crew, cast, production facilities, permits, and travel, filmmaking may well be the most expensive form of creative expression known to mankind.

So how do you get funding for an independent film? If one is fortunate enough to be in the good graces of a major studio, then the deep pockets of Hollywood may solve most of these problems. Financing an independent film, however, requires utilizing far more involved fundraising tactics.

In honor of these intrepid artists, here’s a brief guide to five potential resources independent filmmakers can take advantage of. 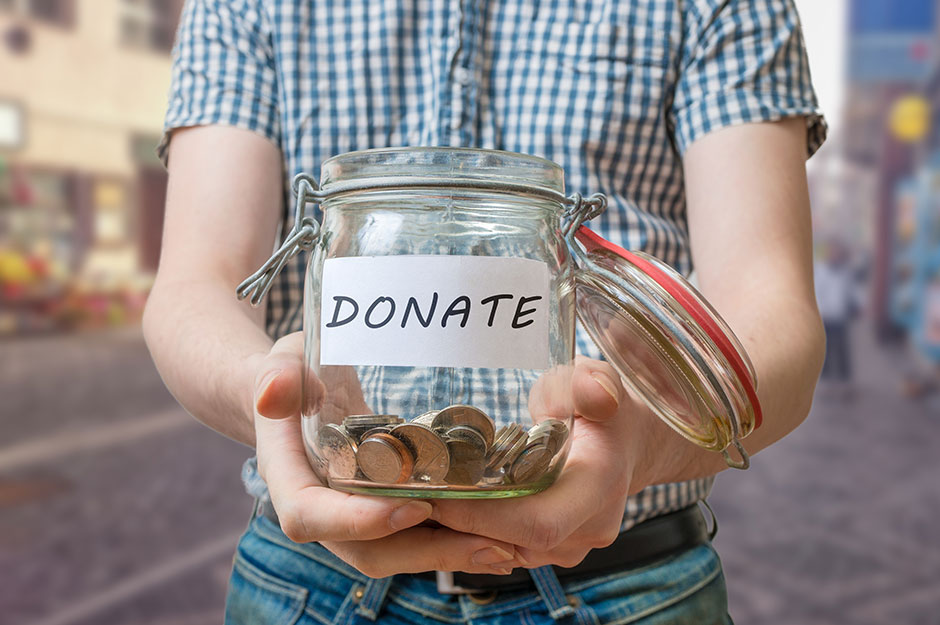 The increased speed of mass communication provided by the Internet has given rise to a form of digital crowdfunding that is readily available to all. Sites like KickStarter and GoFundMe allow users to easily create public web pages detailing their project, allowing people from all over the world to contribute money in exchange for various rewards.

Details vary from site to site, but crowdfunding can be a low-hassle method of financing an independent film with the help of people who are interested in being involved in film production. Sites such as Rockethub, Slated, Seed&Spark and Indiegogo specifically cater to those in the film industry. This model has been successfully used to finance films such as Veronica Mars and Wish I Was Here. To see a list of the best crowdfunding sites for financing an independent film, click here. 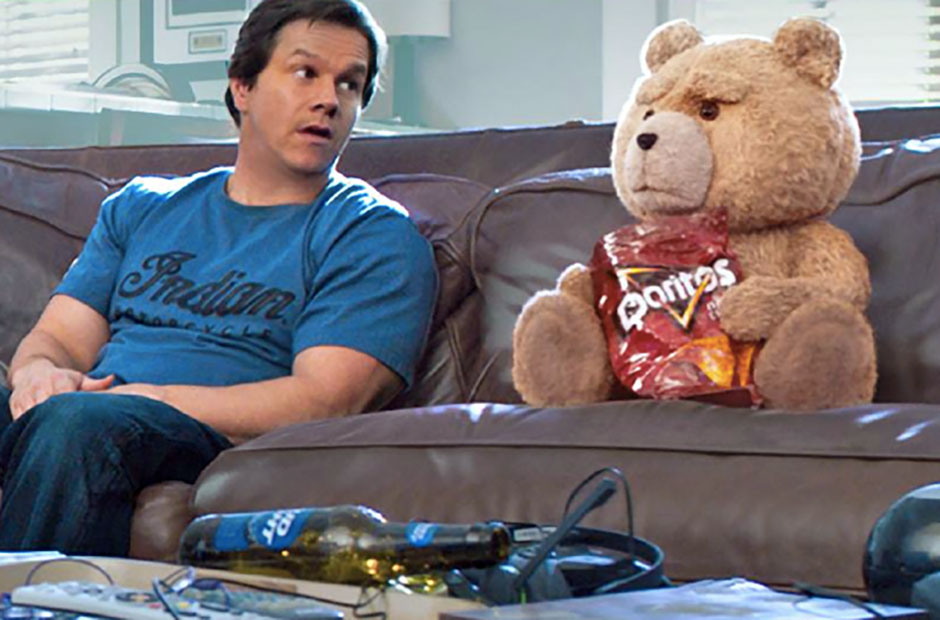 By working with brands big or small, productions can generate investments from companies or businesses in exchange for having their product or brand featured in the film. However, product placement can happen both on screen and behind the scenes. One of the more striking examples of the effectiveness of this technique, is Morgan Spurlock’s The Greatest Movie Ever Sold, a documentary about, and funded entirely by, product placement. Though the film takes a somewhat cynical look at the potential artistic drawbacks of product placement, its efficacy as a fundraising tactic is undeniable. 2013’s Man of Steel collected $160 Million dollars in financing from product placement alone. 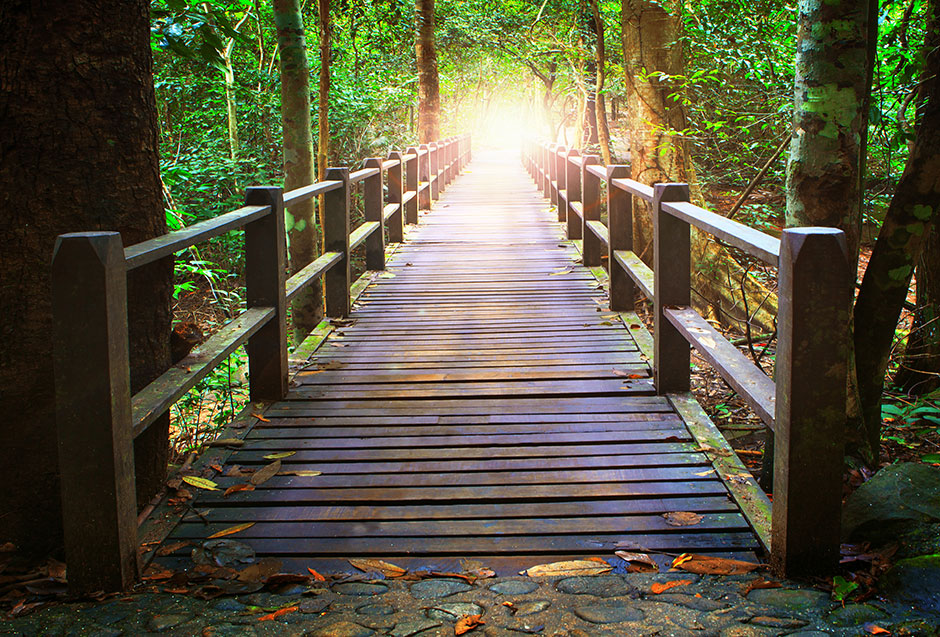 Bridge loans are short-term loans that bridge the gap between larger, long-term loans. These are a great resource for filmmakers looking to fill gaps in their production budget, Businesses such as Lifeboat, launched by film producer Cassian Elwes, help independent filmmakers stay afloat, obtain financing during different phases of production, and provide in-between financing. Films such as Leprechaun 3 and The Groomsman received bridge loans from Blue Rider Entertainment, a film production and financing company. You can learn more about the general practice of Bridge Loans here. 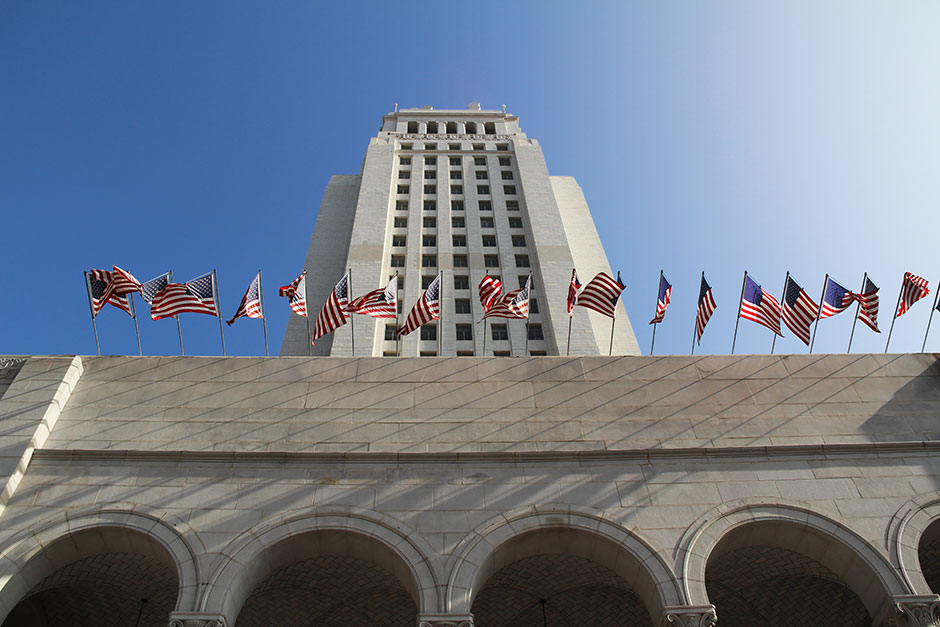 Tax credits and incentives available to filmmakers vary from region to region. Especially in Los Angeles, though, there are a variety of budget-sparing opportunities for filmmakers willing to navigate the nuances of tax code. A major part of financing an independent film is location costs. Fortunately, the city of Los Angeles allows filmmakers to use any available, city-owned location at no charge. Government incentives for filmmakers can also be found throughout the country; The Dark Knight and Foxcatcher both filmed in Pittsburgh to take advantage of the city’s competitive tax credits.

Tax credits are a win-win for producers and states: the production company saves money, but the city also gains business from all the services the film may need. This includes food, lumber and props, housing for cast and crew, and any additional help that may be required. For more information about free filming locations and other city of Los Angeles credits and incentives, visit the California Film Commission section of the State of California website. We also have a handy list of Los Angeles’s most famous filming locations for your perusing pleasure. 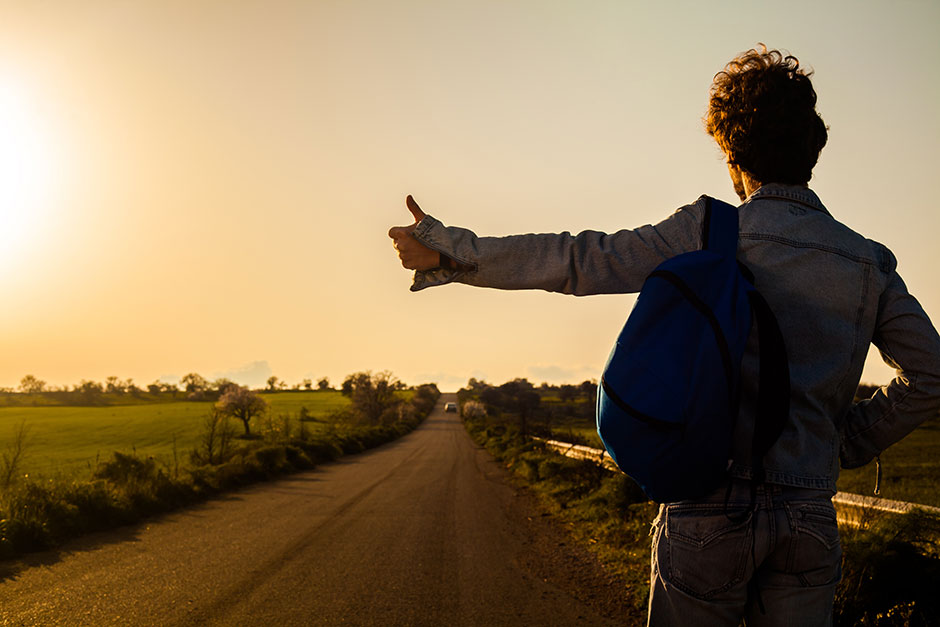 Deferrals are the practice of accepting contributions of work or services at no up-front charge, with the agreement of payment based on the potential profits of the end product. In filmmaking terms, this translates into getting your cast and crew to offer their services to your film with the agreement that they would receive some portion of the film’s potential profits down the road. Highly successful, 3D-animated Hollywood films such as Up and Avatar have used deferrals, withholding large portions of their cast’s salaries until long after release.

With that being said, this is not a sure-fired method for recruiting established actors or other film professionals. However, this is a viable model that up and coming performers and filmmakers can use to finance their independent films and generate a profit. This is also a great way to create content for reels, resumes, and greater exposure. You can read more about deferrals here.

Although movies are a heavy investment for filmmakers at any stage in their career, there are abundant resources available to budget-savvy film creators who are willing to do their financial homework. Whether you’re shooting a single-location character study or an epic costume drama spanning the globe, these tactics for financing an independent film will get your production off the ground and keep it afloat.

There’s so much more to learn here besides movie financing. We regularly share advice on how to make it in the world of film, so make sure you sign up for the LACS Life Email List for more content updates.

Already Have a Completed Film? Share Your Film with LACS!

We’re looking for the next breakthrough filmmaker! Los Angeles Center Studios presents the 2nd Annual Filmmaker Competition* now through May 11, 2016. We’re inviting all filmmakers to submit their trailer for a chance win a private screening event in our 350-seat Beaudry Theatre. You provide the entertainment and audience; we provide the venue. Give us your best shot!

The LA Beer Fest is Another Sudsy Success. 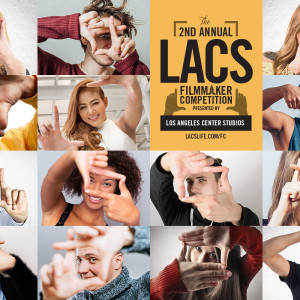 It's that time again: the competition for ambitious and enterprising filmmakers has returned. SUBMIT YOUR TRAILER SUBMIT...