A note from the editor: As a home and resource for successful creatives, LA Center Studios knows it’s critical to support young people as they hone their craft. That’s why we commissioned this two-part guide for young filmmakers – “How to Make A Short Film On A Small Budget.” It’s written by Justin Chambers, a rising young director, and last year’s winner of LA Center Studio’s Annual Filmmaker Competition.

You’re ready to make your first short film. You talked it up and raised a bit of money (thanks to generous family, Kickstarter, or savings from the tip jar at your barista job). Great! Only problem is, you’ve never done this before. Don’t worry, you’re not alone.

Every working filmmaker has been in your shoes. Every one of them made a “first film.” For most of them, the budget was small. They all experienced setbacks and figured out how to be resourceful during that process.

After directing and producing 13 shorts, I’ve faced plenty of challenges that taught me about filmmaking. This guide is designed to help you – the new filmmaker — finish your project and avoid some of the most common early missteps.
Now let’s get this film off the ground and onto the silver screen. 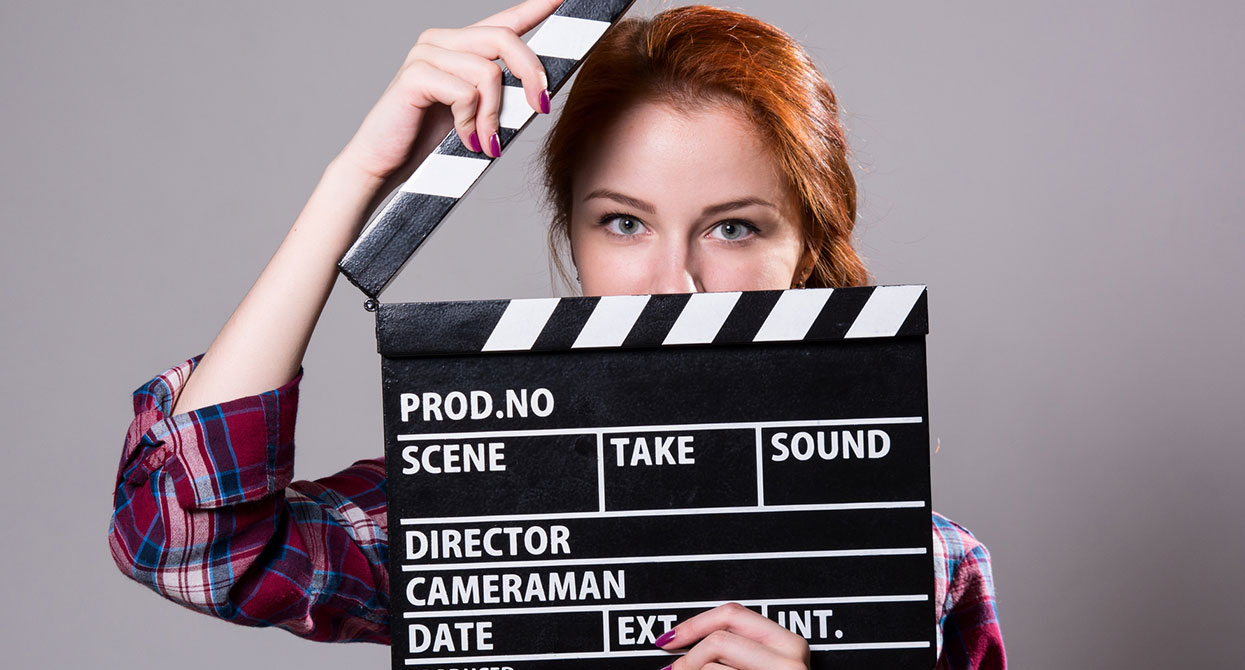 Often, when young filmmakers set out to make a short, they want to cram everything into the project. They hope that their film will tell all 18 story lines and 19 subplots of the complex character study they think is missing from mainstream commercial work.

To successfully produce a short film, understand what you are making — a film that is short. This means focus your story. Free it of the complexities that features have to deal with so you can give it the attention and details it needs.

Many of the best short films take a character through a small situation. They identify the problem, put the character in conflict with the problem, and resolve the problem. Using this formula will allow your lead character to experience something that moves your audience.

Plus, it will ensure your short film actually tells a story and doesn’t seem like a long trailer for a feature film.

Step 2: Write the script with your budget and resources in mind

Please don’t write Transformers when you have only two thousand dollars in your budget. Choose a genre that requires resources easily available to you at low cost. If you can, incorporate those resources into your script. Do you have a great kitchen where you can shoot scenes? That should be one of your locations. Does your best friend love to create explosions with digital special effects? Would she do one or two for you in exchange for credit or deferred pay? Use an explosion as a set piece.

Quick tip: Copyright your script. The WGA has a very indie filmmaker rate for copyrighting scripts. Think of it this way – if you get nominated for an Oscar (or any other award), you’re going to want to make sure you have complete ownership of your story.

Step 3: Break it down

Breaking down a script is the process where you figure out EVERYTHING you’re going to need to make your film. Page-by-page, go through your script and list the acting roles, props, locations, costumes, and other stuff required for your script to come to life.

Quick Tip: A lot of young filmmakers are so eager to start shooting that they skip this step. But it’s critical that you take time to break your script down. Luckily, there are a ton of tutorials out there that show you how to do it. Just last year I discovered this tutorial from Andrew Spieler and it instantly became my secret weapon. 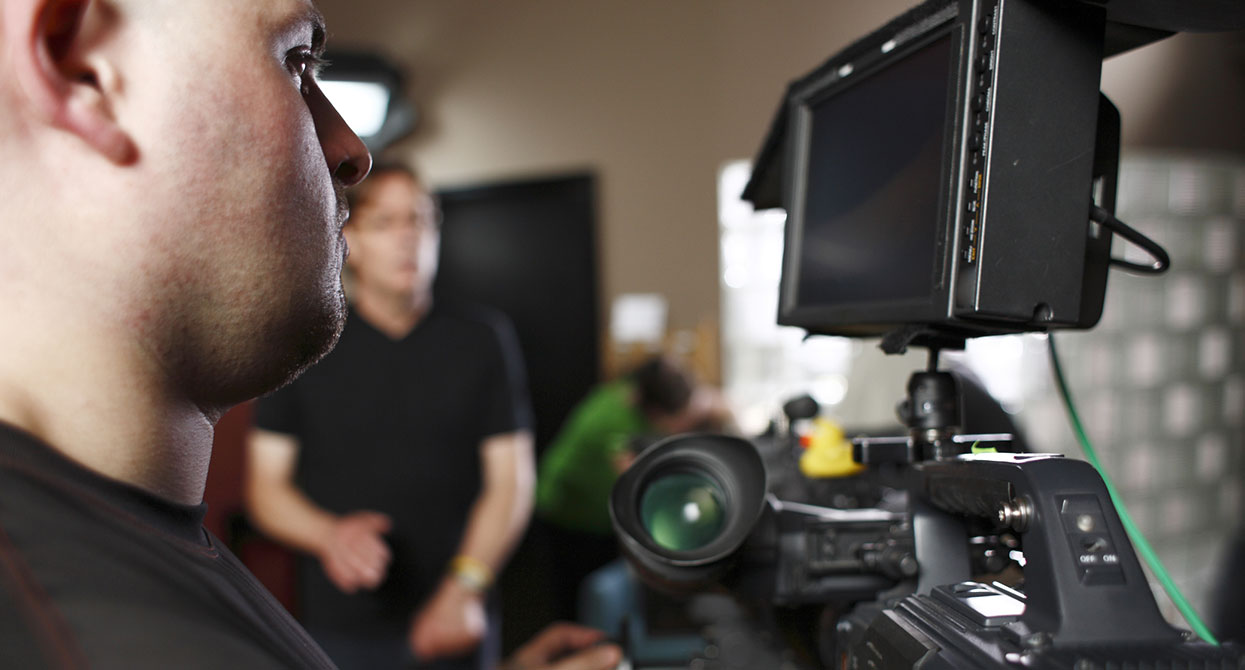 It’s time to crew up. Start with your department heads. That’s your Producer, Director, Director of Photography and Editor. (For your budget, some of these roles are considered “Above The Line”. Others are “Below The Line”.  For more information about the “Above” and “Below” the line crew, check out this link.)

Remember, this film is a step forward in your dream to become a filmmaker, so make sure you surround yourself with the best people you can get.

How do you find them? Cash in all those favors you did for your filmmaker friends!

Which brings up an important side note: Always be crewing and helping other filmmakers. It’s not only the best way to learn all aspects of production, it’s also the key to finding cast and crew for your projects.

When you’re making a short film it’s important you devote as much of your budget as possible to what your audience sees. Since your audience doesn’t see the crew, that means you need to try and get those folks for free.

I know this sounds terrible — like, “you’re that filmmaker who doesn’t pay your crew,” but that’s not the case at all. You have a low budget and that’s the reality of the situation.

In your search for low- or no-cost crew, it’s important for you as the filmmaker to manage expectations when bringing people into the production. For more experienced roles, measure a candidate’s portfolio against what you can offer them. For example; if they’ve made 100 short films, chances are they’re less likely to work on your short film for free.   However, if they’ve made 10 and your film provides them content unlike work they have on their reel already, it’s worth asking for a freebie.

Quick tip: Good meals in a situation like this are your secret weapon. Feed your crew like it’s Thanksgiving and they’ll appreciate you and your project (even if you’re not paying them).

If you’ve reached this point in making your first short film, congratulations! In Part 2 things get really exciting. We’re going to dish some pre-production secrets, shoot a film, and share handy resources to help you get your film into film festivals. 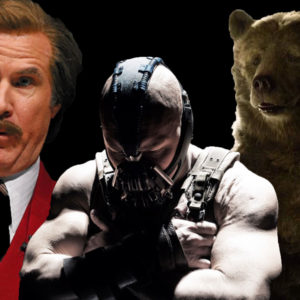 A movie without fully realized characters could never resonate with audiences. But with a line-up of memorable characters,...