So You Wanna Write a Romcom?

Romcom /ˈrämkäm/ informal (n.) also known as a “romantic comedy”; a film or television screenplay based around the romantic relationships of characters addressing love in light and humorous ways.

While many may argue that the peak of romantic comedies arrived When Harry Met Sally and the industry has failed to meet or exceed expectations in what defines a romantic comedy, others argue that the art of writing and delivering a successful romcom is not dying, but simply evolving. With the invention of the Internet, which has shaped the way we connect and interact with each other romantically, emotionally and even physically through online dating and the simple motion of swiping a finger on a mobile app, screenplay writers have an opportunity to study and learn from the classic romcoms that have inspired previous generations to believe that love still exists; to integrate new, adapted behaviors in how we communicate with each other; and to expand and cultivate a story that still affirms the universal human language of how we feel and experience love in this modern day and age.

One of the most important elements needed for a screenwriter’s success in delivering a romcom is the ability to engage the audience and evoke certain levels of emotion. The vehicle to achieve that is the development of your main characters and the chemistry between them. As with any other type of screenplay, in order to be relatable, characters must be empathic, complex and serve a purpose to retain credibility.

In a romcom, the additional requirement in cultivating the main characters is that the protagonist is an emotionally incomplete character whose completeness is resolved by the character in pursuit and the story’s romantic relationship that addresses the inner conflict, which is resolved by the two joining forces in the end.

In developing the characters and storyline, ask yourself the following questions:

Writer’s Tip: Write unique, compelling characters that the audience will genuinely believe belong together and feel the need to see them united by the end of the movie.

Some of the most successful romantic comedies are a hybrid of several movie genres, which ultimately results in the expansion of their audience outreach. Thus, it is important to address the familiar elements and the different natures of conflict most typically found in romantic comedies. Michael Hauge, Hollywood story expert and consultant for writers and filmmakers in the industry, identifies six major categories all romcom screenplays fall under:

Secrets & Lies: The most common type of conflict. The protagonist is lying to, or withholding information from the character of interest. When the secret is finally revealed, or the lie is exposed, it will result in an ultimatum. 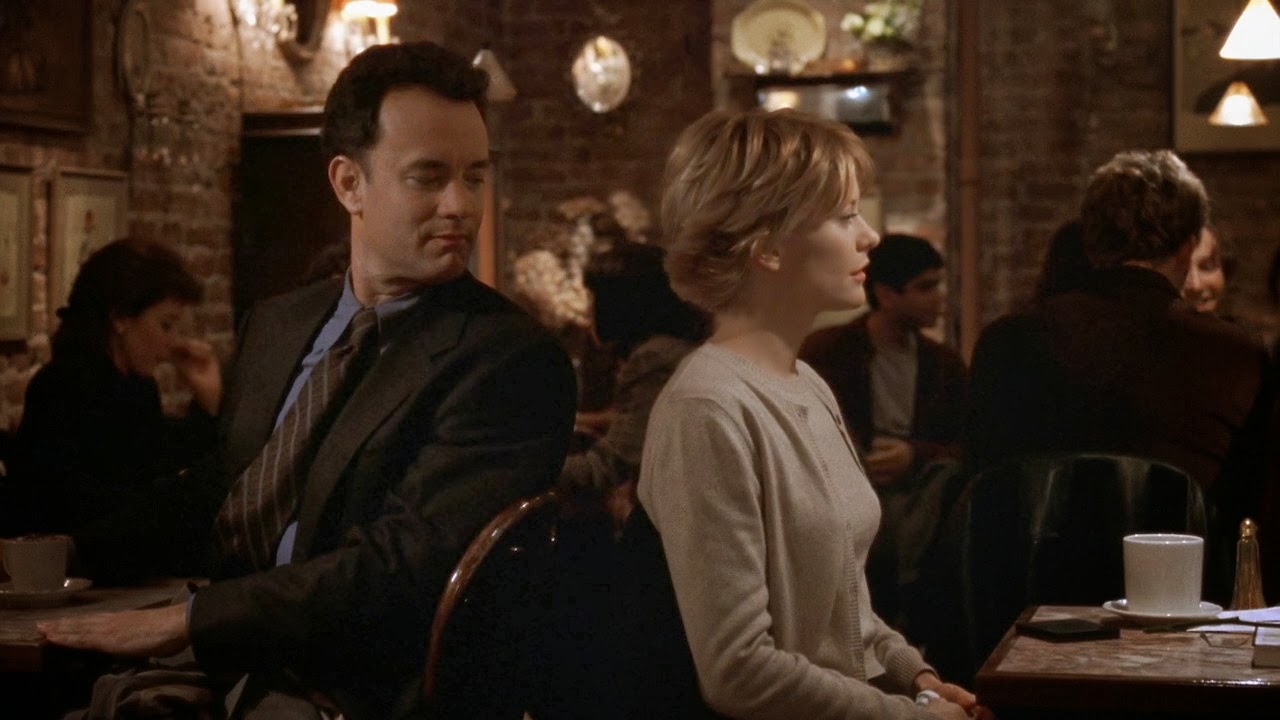 The Impostor: A refined version of Secrets & Lies, the protagonist pretends to be someone he/she is not. 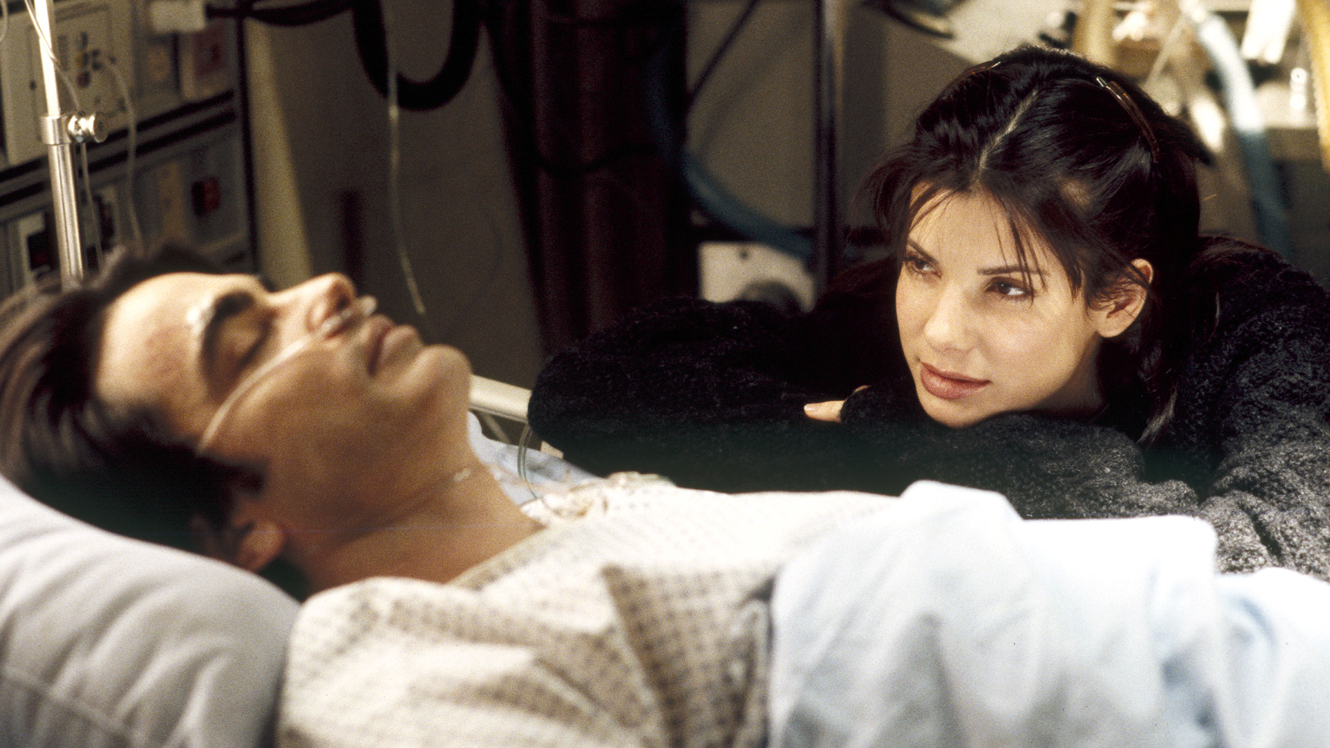 In While You Were Sleeping (1995), written by Daniel G. Sullivan and Fredic Lebow, Lucy Eleanor Moderatz (Sandra Bullock) pulls Peter (Peter Gallagher) from an oncoming train but he then goes into a coma. Peter’s family assumes that Lucy is his fiancée, and Lucy fails to correct them. Thing’s get more complicated when she finds herself falling for Peter’s brother, Jack (Bill Pullman).

The Magic Spell: Some fantastic wish, curse, power, after-death experience or mythical creature changes the protagonist’s life, who then falls in love while combating its effects. 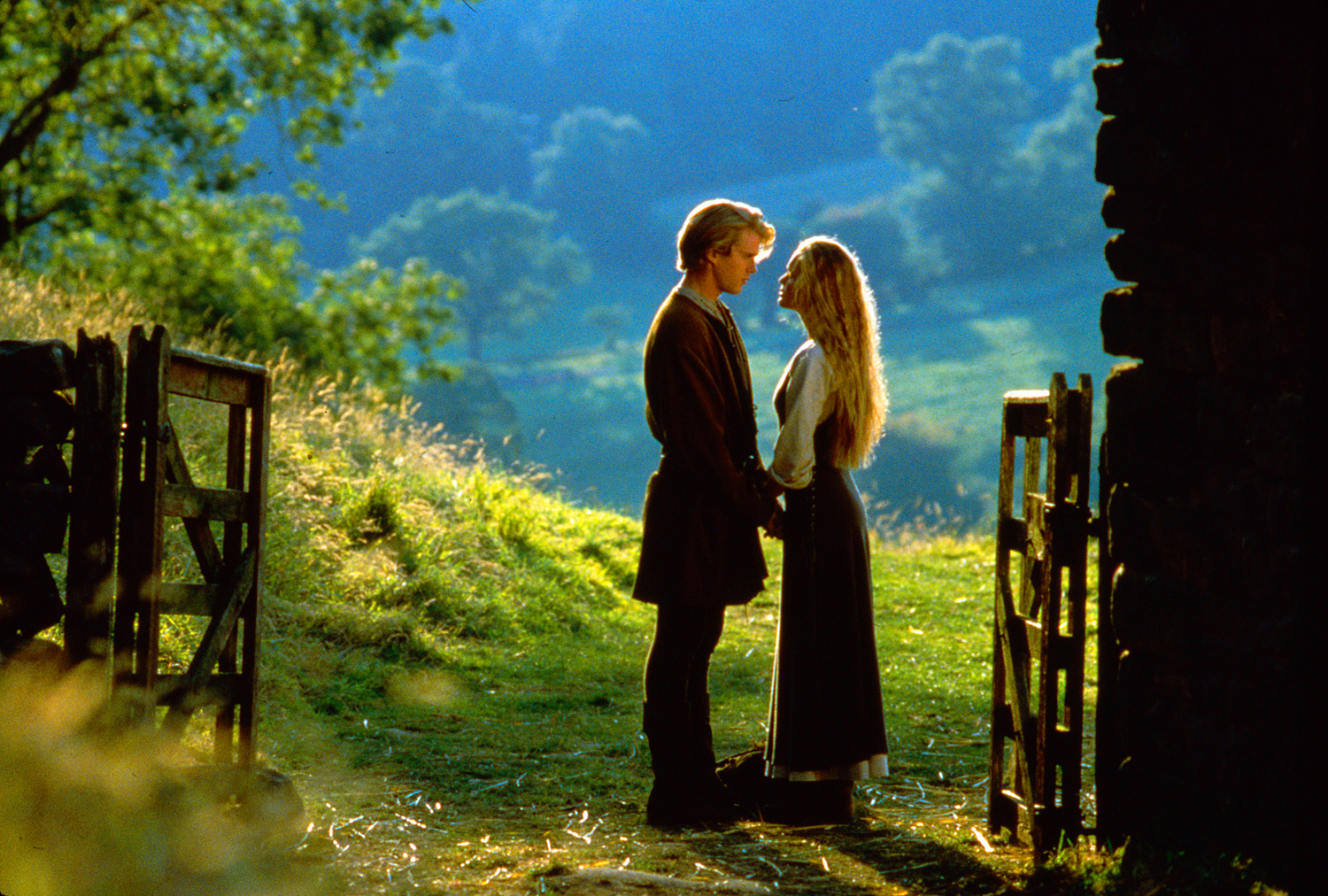 William Goldman’s 1987 classic, The Princess Bride, is a fairy tale adventure about a beautiful young woman separated from her one true love. They must battle the evils of the mythical kingdom to be reunited.

Peter Pan & Wendy: Screenplays involved with the main characters “stuck” in emotional adolescence, who must learn to take on responsibilities in order to win the love of a mature counterpart. 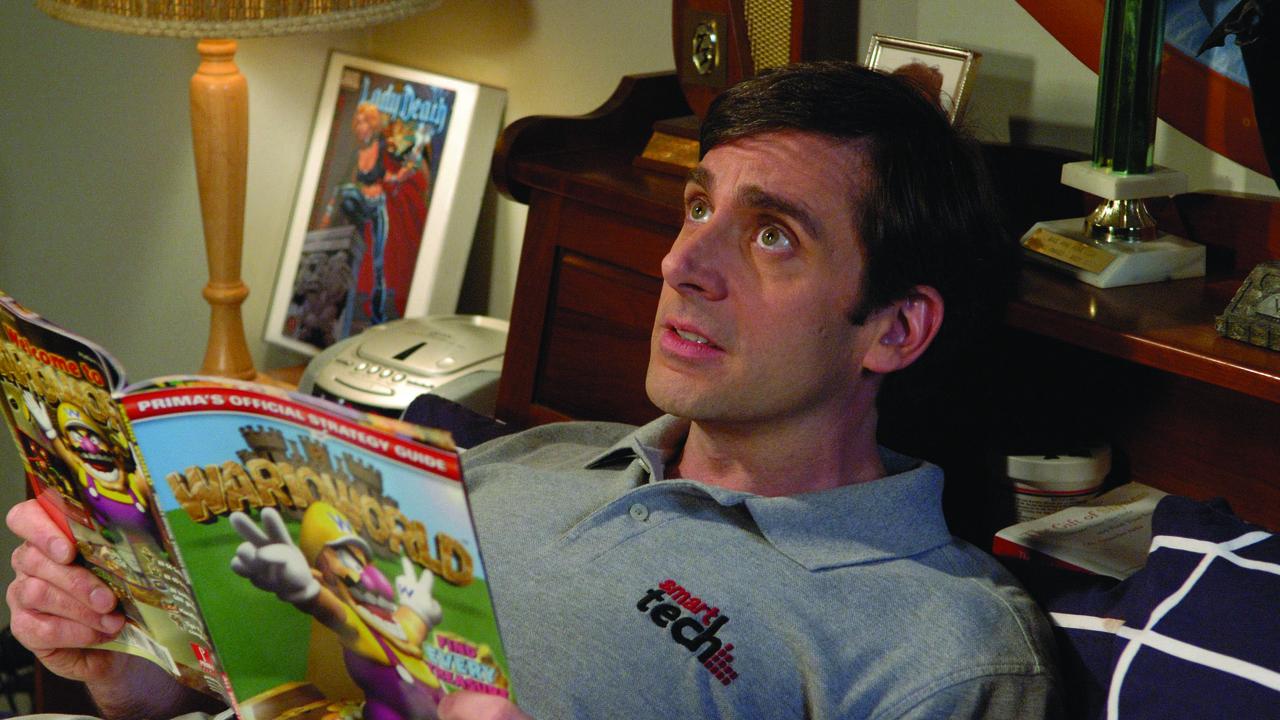 Slumming It: Where conflict frequently stems from socioeconomic class differences. 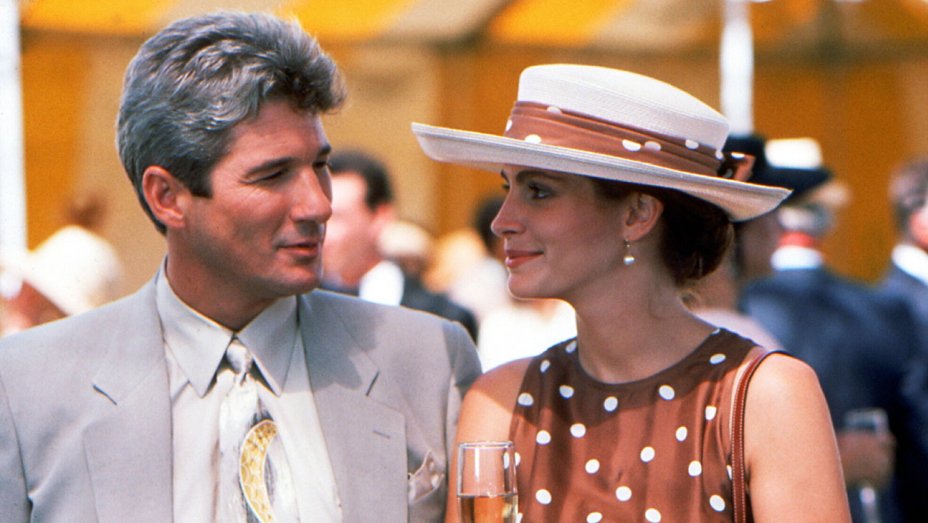 Written by J.F. Lawton, Pretty Woman (1990) is about a successful, legal businessman (Richard Gere) who hires Vivian (Julia Roberts), a beautiful prostitute, to escort him for some social and work events and ultimately ends up falling in love.

The Long Haul: Romantic comedies that are more grounded in reality; conflict arises from some unusual situation and tends to cover longer spans of time, as the character undergoes the emotional rollercoaster of maintaining an ongoing relationship. 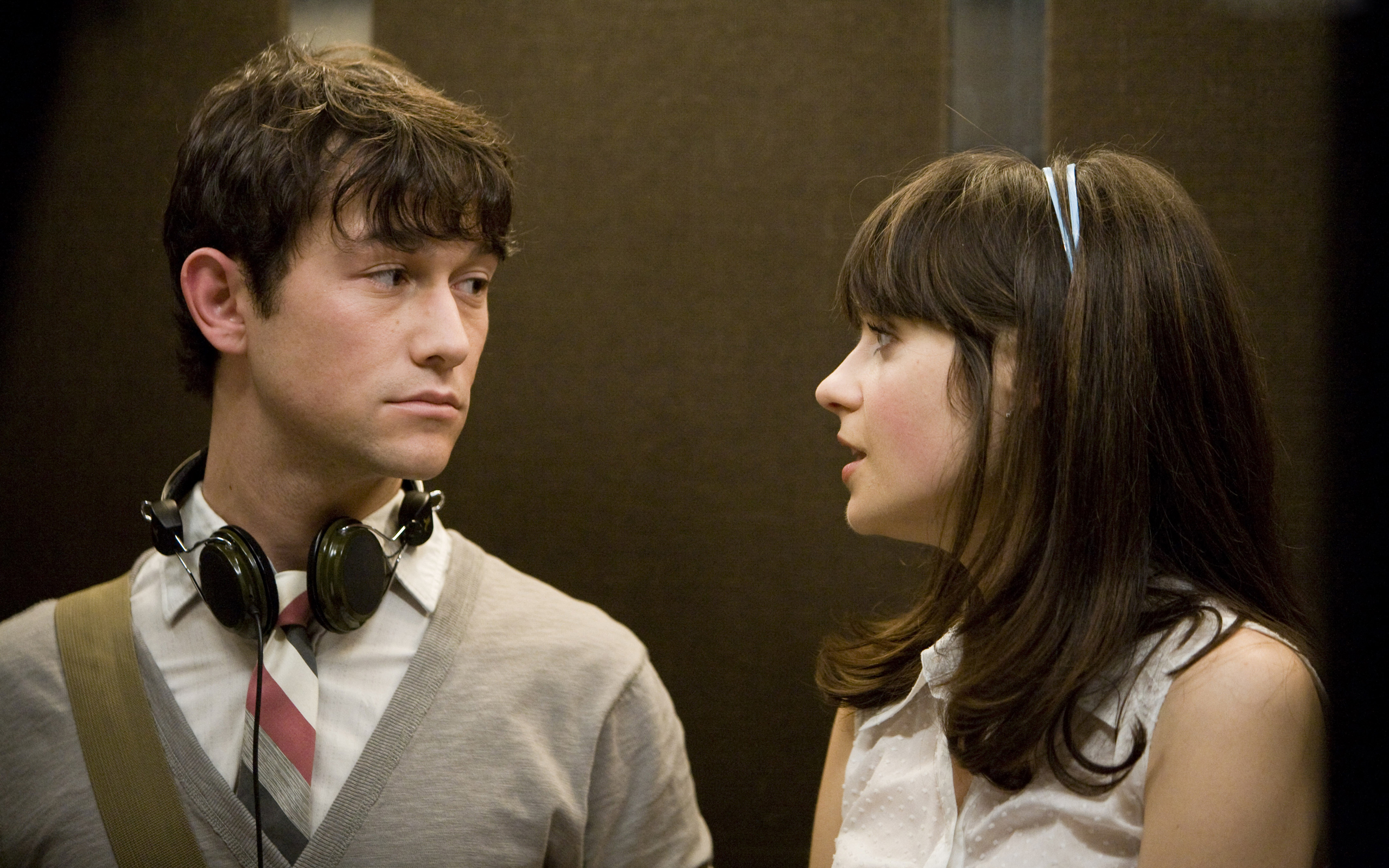 In determining the major category type, the plot should answer the following:

Writer’s Tip: Identify and acknowledge the different types of categories to strengthen your romcom screenplay. Utilizing two or more of these categories will improve your chances of captivating and expanding your audience.

The answer is both. By romanticizing (exaggerating) and embodying real life moments, not only will your comedic characters be able to transcend from the silver screen, but they will also poke some truth at life’s realities when it comes to love and relationships. This ultimately relates and captivates your audience to a storyline they consciously and subconsciously want to succeed in their own lives.

Writer’s Tip: While happy endings are a main requirement in defining a romcom screenplay, it is important to embrace some aspects of a writer’s real life experiences or at the very least, be inspired by real life events. 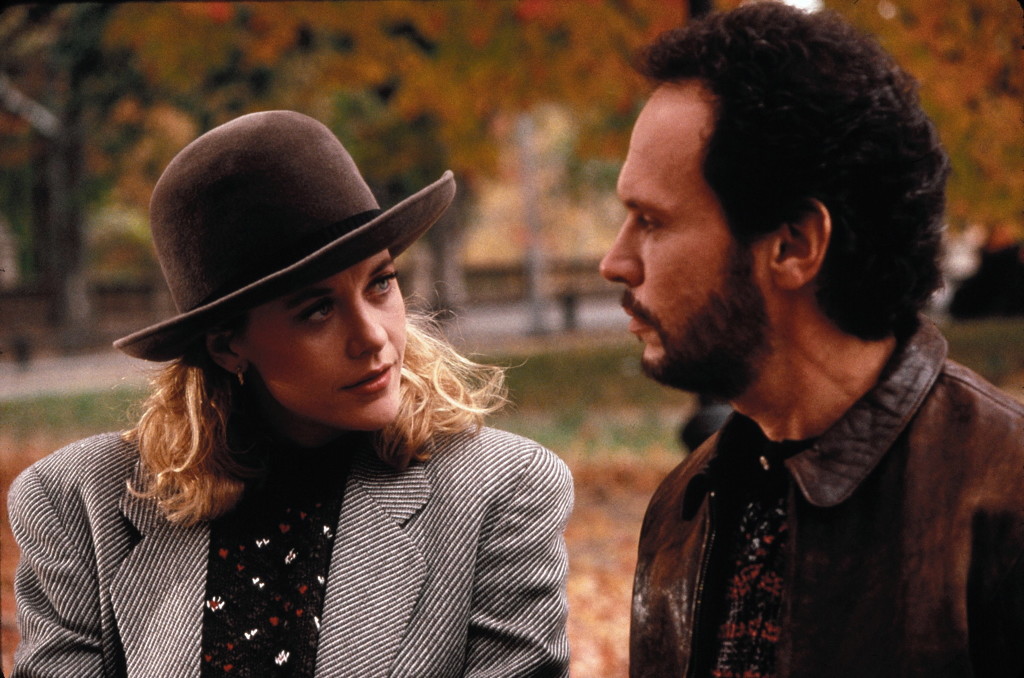 So you wanna write a romcom? Expand on the basic formula. Know your characters. Integrate different genres and plot categories. And last but not least, cultivate your story based on real life, modern day experiences about the love that you’re genuinely invested in exploring, poking truth at, or bringing into light. The real key: make it mean something. 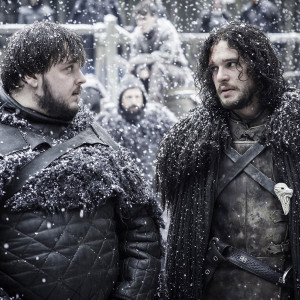